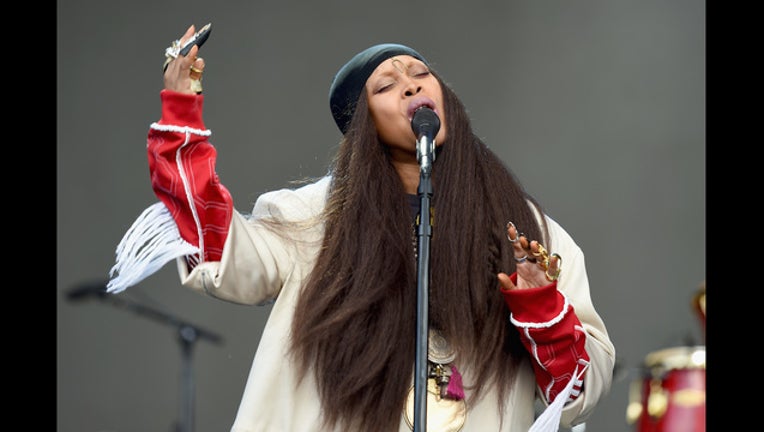 NEW YORK CITY (AP) - Erykah Badu has come under scrutiny for an interview where she made comments on Bill Cosby and Adolf Hitler.

The R&B songstress said in the wide-ranging interview with Vulture that, "I see good in everybody. I saw something good in Hitler." Badu called him a "wonderful painter" and said he had a "terrible childhood" when asked to elaborate.

On Cosby Badu said, "but if he's sick, why would I be angry with him?" She said, "sick people do evil things; hurt people hurt people." Cosby has been accused by multiple women of drugging and sexually assaulting them.

When asked about separating art from the artist with examples such as Louis C.K. and others, Badu said, "I don't want to get scared into not thinking for myself. I weigh everything." 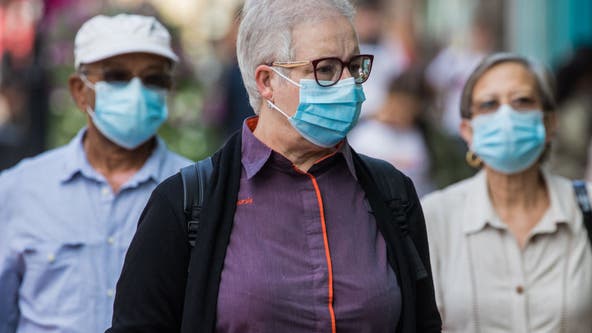