DETROIT (WJBK) - The community of first responders are praying for a strong recovery after two EMTs were attacked on the job in Detroit.

Kelly Adams and Alfredo Rojas were called to the 3400 block of Third Street around 12:30 a.m. Tuesday for a seemingly routine call for a woman with an injured ankle.

The interim Detroit Fire Commissioner Eric Jones says a man who was with the injured woman got agitated. The EMTs told him to back off, and that's when things got out of hand.

"The male subject was upset at the assessment of the EMTs," Jones says. "At some point during the encounter, he produced this weapon and injured these very hardworking, brave men who encounter danger as first responders."

Sources tell FOX 2's Roop Raj the person they believe to be the suspect has confronted and attacked EMTs before. Raj's sources also tell him they recognize the address Adams and Rojas were responding to as a facility known to be frequented by those with substance abuse.

Kelly Adams, 13 years a Detroit EMT,  had her face slashed by the man with a box cutter.  Her partner, Alfredo Rojas, in his second year on the job, was stabbed in his right hand and slashed just below the right eye, by that same man.

They were both seriously injured but were able to drive themselves to Detroit Receiving Hospital.

The EMS workers did not sustain life-threatening injuries, but will need surgery. Comrades have been in and out of the hospital helping keep watch over them.

The suspect is said to have used a pocketknife. Several EMTs tell Raj they are not allowed to carry knives or even pepper spray to protect themselves, and want to know why.

Jones says protective training for EMTs is on its way.

"I'm determined to get them the training and the equipment that they need. It was a horrific scene. The EMS rig, the scene inside of the rig, is horrific. Their injuries are horrific. They're upset. They're concerned about the safety of how they do their job and their colleagues, and I fully intend to get them the training and equipment they need to protect themselves," he says.

Raj also spoke with Detroit Mayor Mike Duggan about the safety of our first responders. You can watch a replay of that interview in the video player below, or by clicking here.

"I think Eric Jones as the new fire commissioner is exactly the right person to come forward with recommendations. He was a senior official with the police department, and he and I have already been talking today about what measures can be taken," Duggan said in the interview. "It's something we need to look seriously at."

Although some sources say they know who the suspect is, no one has been taken into custody. Police have not released a description yet, either.

This is a developing story. Stay with FOX 2 for updates. 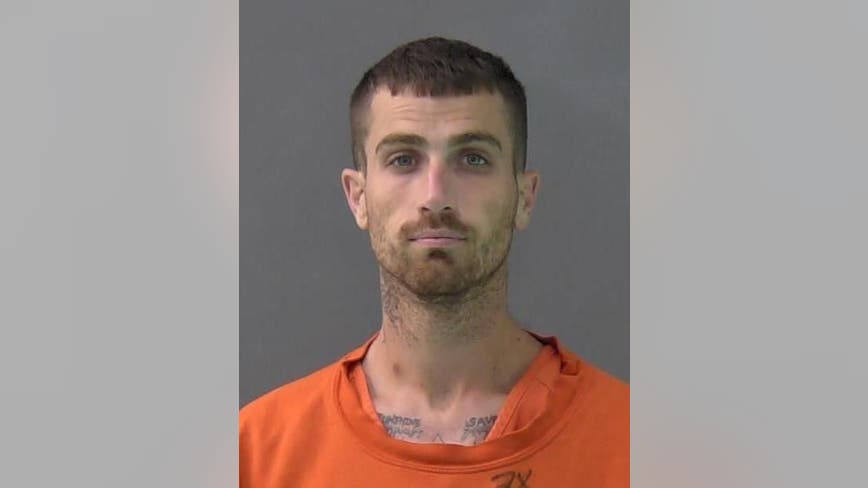 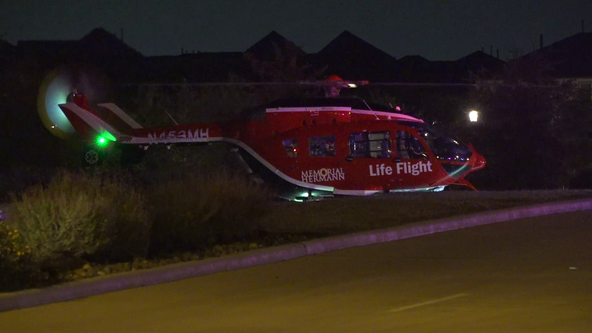 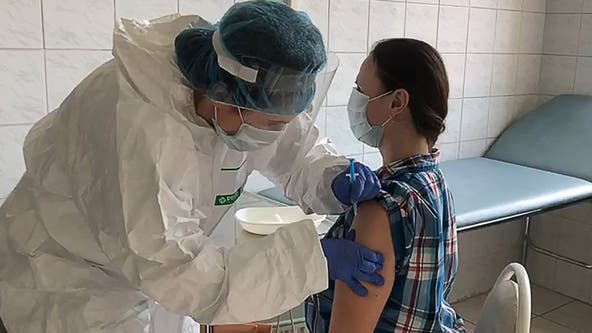