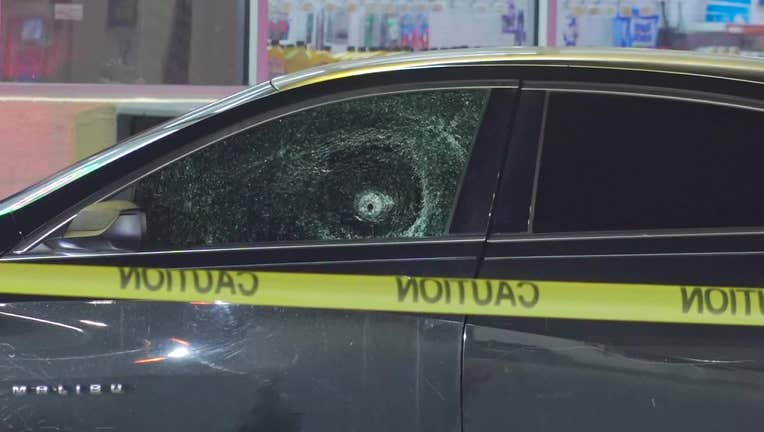 The Houston Police Department investigates after a driver was shot in southwest Houston.

HOUSTON - Police are investigating after a driver was shot multiple times in southwest Houston.

Officers responded to a shooting call at a gas station in the 1600 block of South Loop West around 2:30 a.m. Monday.

Police found a man with multiple gunshot wounds. He was taken to the hospital and is expected to survive.

According to HPD, officers learned that the man was somewhere off of 610 when someone fired several shots. The man was able to pull off into the gas station to get help.

Officers were at the hospital trying to get more information on what happened and a suspect description. The investigation is ongoing.