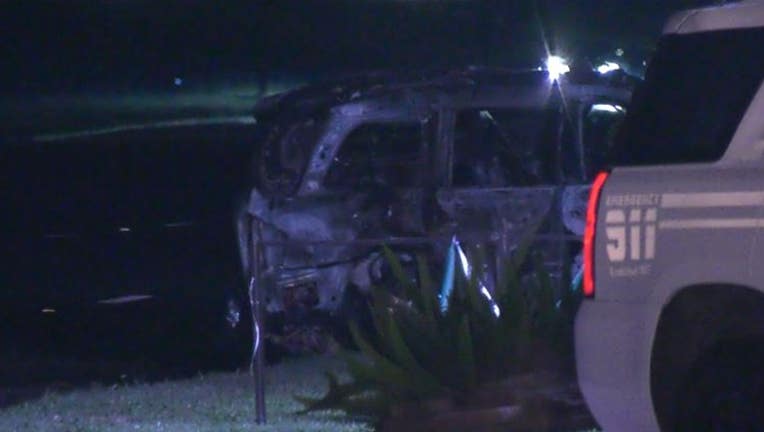 HOUSTON - Officials say a driver died overnight Sunday after losing control of his SUV and crashing into a wall in west Harris County, causing it to catch fire.

It happened around 3 a.m. in the 15900 block of Westheimer Rd. That's where deputies with the Harris Co. Sheriff's Office said the driver of a white Mercedes SUV hit a curb and lost control of his vehicle. It soon left the roadway before crashing into a wall, causing it to catch fire. 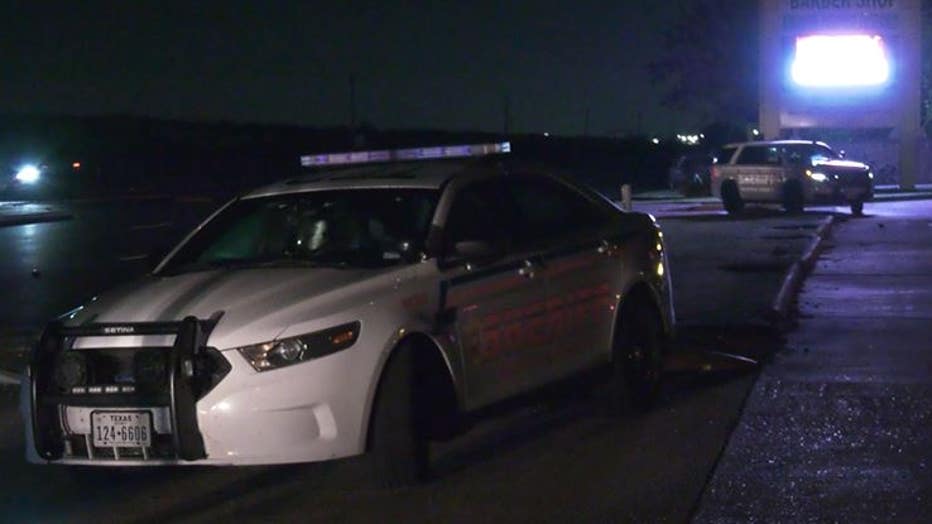 The flames fully engulfed the vehicle, killing the driver inside.

Investigators say no other vehicles were involved.