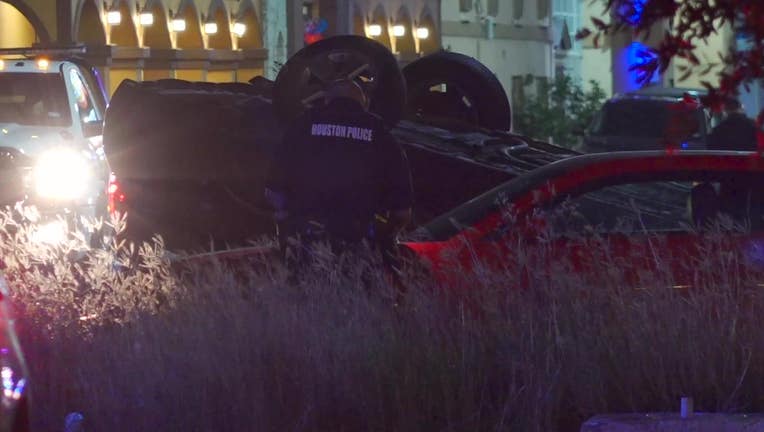 HOUSTON - A driver died after he was ejected from his car during a two-vehicle crash in east Houston on Sunday night.

Police say the man was driving a Chevy Impala at a high rate of speed when he sideswiped a Chevy Camaro.

The Impala flipped over. Police say the driver was not wearing a seatbelt and was ejected from the car. He died at the scene.

The driver of the Camaro was not injured. Police say she was not intoxicated.

A toxicology report will determine if the driver of the Impala may have been intoxicated.

Based on preliminary findings, police believe the Impala driver was at-fault in the crash. The investigation is ongoing.