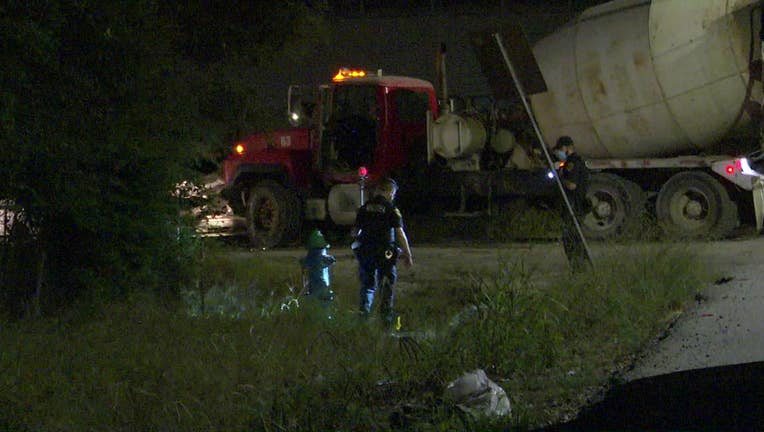 Police investigate a crash at Mykawa and Madden.

HOUSTON - Police say the driver of a car died after a crash with a cement truck in southeast Houston.

The crash occurred around 1:15 a.m. Tuesday at the intersection of Mykawa and Madden.

According to police, the truck was reportedly making a turn when the car struck it.

Investigators are reconstructing the crash.

Police say they are looking into whether the car may have been speeding or if the truck may have run the stop sign.

HPD says no charges are being filed at this time, but they will present their investigation to the district attorney when it is complete.