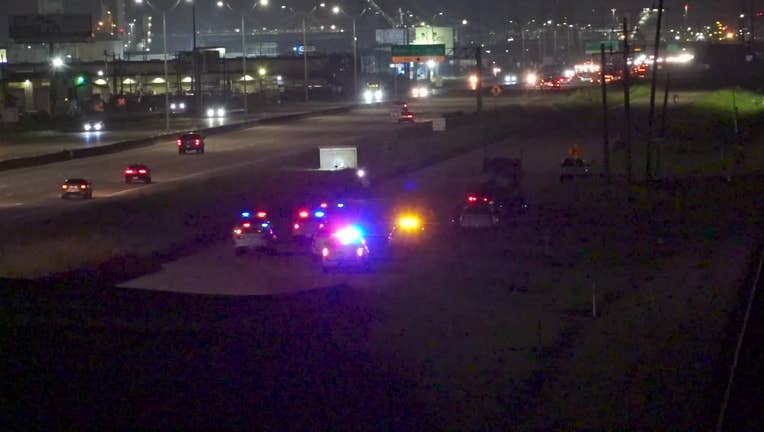 Authorities say a driver died after he crashed into the back of an 18-wheeler on the side of the road in east Harris County.

The crash occurred around 3:45 a.m. Tuesday along the La Porte Freeway near Old Underwood Road.

According to Sheriff Ed Gonzalez, an 18-wheeler was stopped on the outbound shoulder when a car crashed into the back of it.

The driver of the car, believed to be in his 20s, was pronounced dead at the scene.

The sheriff says no other injuries were reported.

The crash is under investigation.