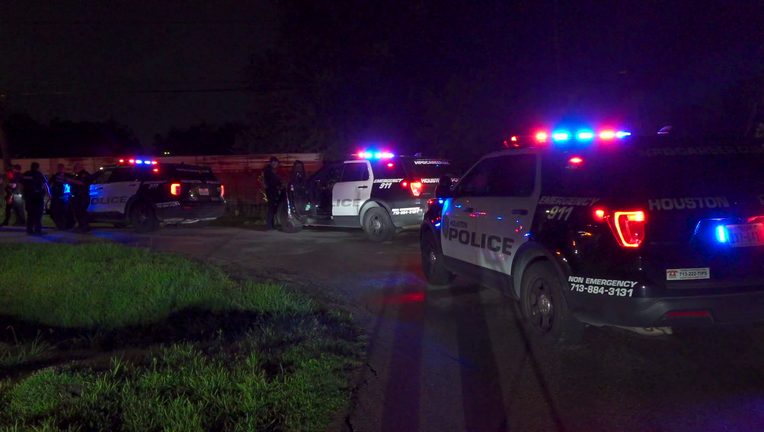 HOUSTON - One driver was charged after crashing a stolen vehicle into a ditch in Houston early Saturday morning.

The Houston Police Department said they found a stolen vehicle near Bissonnet and Beltway 8 around 1:30 a.m.

Officials said they tried to stop the vehicle, which was stolen out of Austin, but the driver fled.

During the chase, officials said the driver drove the wrong way on the service road.

After a chase that lasted approximately 20 minutes or so, the driver crashed into a ditch bringing the chase to an end.

Police said narcotics were found in the vehicle, while the driver was wearing a bulletproof vest.

The driver will be charged with possession and evading.