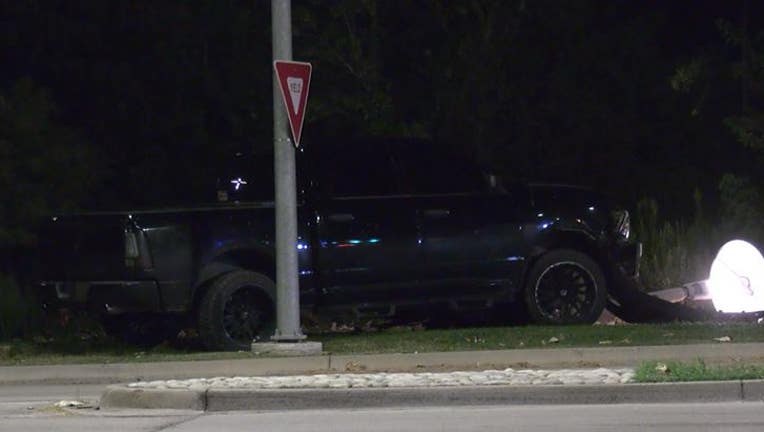 HOUSTON - Officials say a driver abandoned his truck overnight Saturday after killing a motorcyclist in a hit-and-run accident in downtown Houston.

It happened around 2 a.m. in the 1900 block of Allen Parkway, where responding officers found a pickup truck that had gone off the roadway with a motorcycle pinned under it. 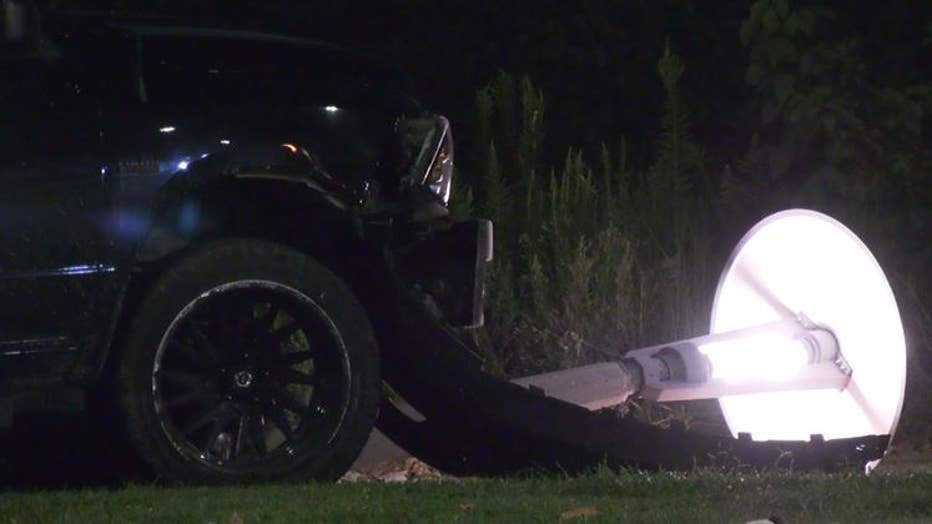 The motorcyclist was also found on the roadway and pronounced dead at the scene. Meanwhile, the truck driver was nowhere to be found and appeared to have left their vehicle behind.

Witnesses were being questioned by authorities, but no additional information was shared as of this writing. 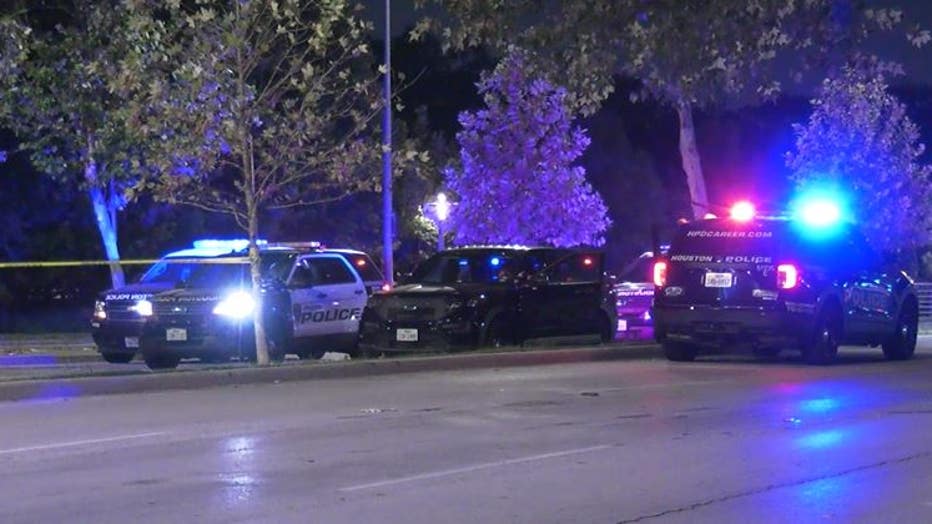