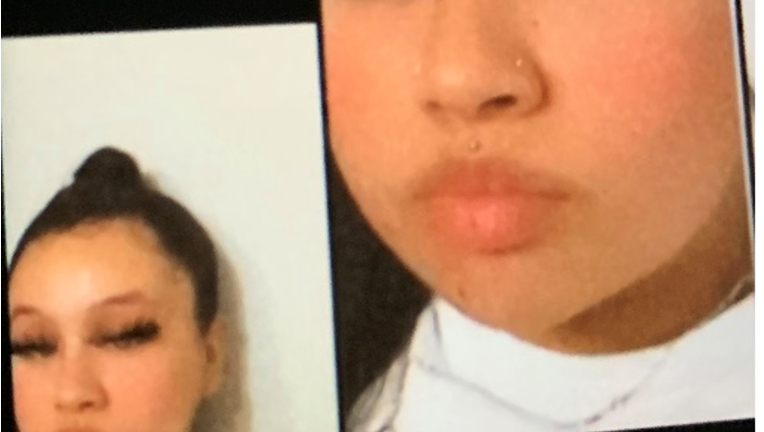 KATY, Texas - The Harris County Sheriff's Office needs your help identifying a woman wanted in connection with a shooting over the weekend in Katy.

When deputies arrived, they found the store owner, a 42-year-old Asian male, had been shot by the suspect.

According to a release, investigators say that two women entered the store and were given a manicure and pedicure.

Deputies said both women were unhappy with the services and were arguing with the owner.

The suspect paid and left the store, while the other woman began again to argue with the owner.

That's when, authorities said, the suspect re-entered the store and started arguing with the owner again as the owner attempted to push the woman from the store.

Authorities said at that point, the suspect shot the owner with a handgun and both women fled from the store to a burnt orange colored Ford Fusion and drove off. 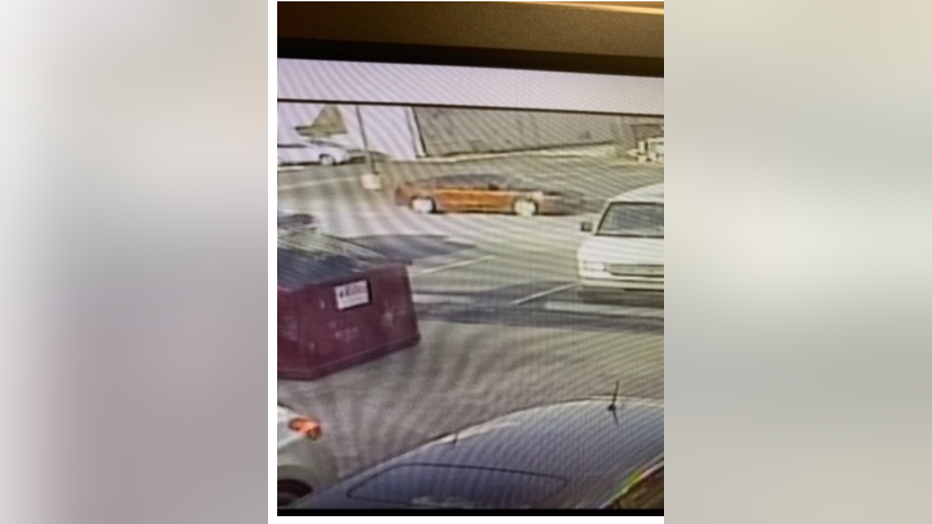 Investigators said they recovered the suspect's phone at the scene.

The store owner was taken to Memorial Hermann Texas Medical Center via life-flight in critical but stable condition.

Crime Stoppers may pay up to $5,000 for information leading to the charging and/or arrest of the suspect in this case. Information may be reported by calling 713-222-TIPS (8477), submitted online at www.crime-stoppers.org or through the Crime Stoppers mobile app. Only tips and calls directly to Crime Stoppers are anonymous and eligible for a cash reward.