HERNANDO (FOX 13) - An alleged sword-wielding man in Citrus County is accused of murdering his ex-girlfriend in what deputies said Monday was one of the most violent crimes they've seen in more than two decades.

Investigators said the ordeal began to unfold when Eric Huffman, 41, and his two roommates, both ex-girlfriends, got into an argument Sunday night at his home on Benjamin Street in Hernando.

"He was in the process of trying to get them to move out," said Lt. Brian Spiddle with the Citrus County Sheriff's Office.

It's unclear what set Huffman off, but deputies said he grabbed a sword and stabbed one of women, 42-year-old Brandi Blevins, multiple times.

"He had struck her in the residence with the sword and then it continued out, down the front steps of the porch to right at the end of the steps," Spiddle said.

According to investigators, although Blevins had collapsed at the bottom of the porch steps, Huffman's attack wasn't over.

Deputies said he got into a pickup truck and drove over Blevins, crashed the vehicle into a tree in the yard, and ran away.

The other ex-girlfriend witnessed the attack and called 911. Authorities put out an alert to the community and Huffman was spotted in a neighbor's pool, where he was arrested and charged with first-degree murder and aggravated battery with a deadly weapon.

"In 22 years, this is one of the most violent crimes I've ever seen," Spiddle said.

The crime left neighbor wondering how something so violent could happen in their quiet community.

"That poor girl. I never would have imagined it would have been a murder," said a neighbor who didn't want to be identified by name. "I have small children. I have my grandson here. He's only 2 and just to think that somebody that violent lives so close to us, it's a little scary."

Deputies said Huffman has a lengthy criminal history including charges for burglary, resisting law enforcement, and aggravated battery with a deadly weapon. He's being held in jail without bond. 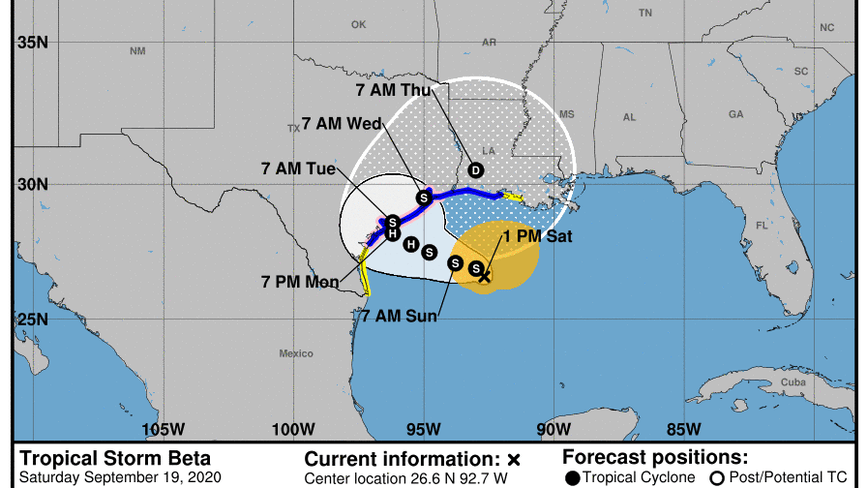 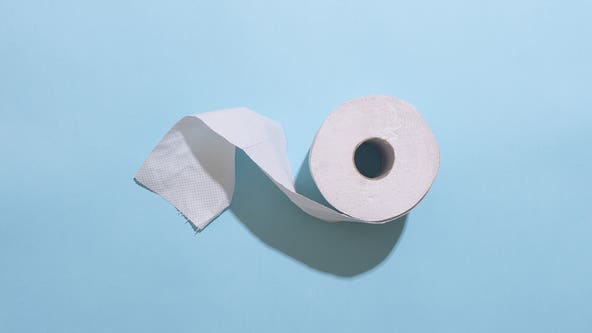 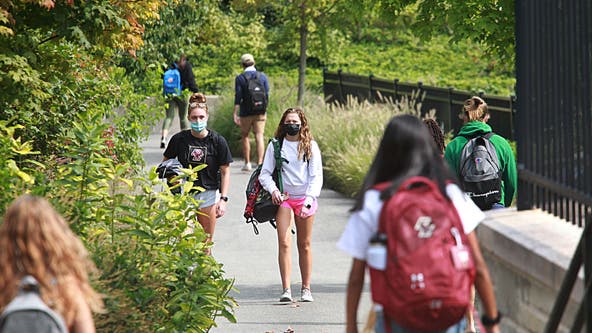 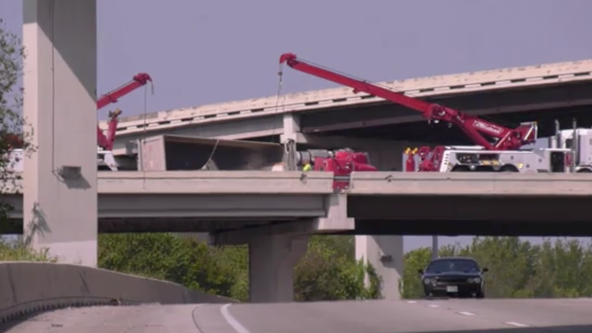