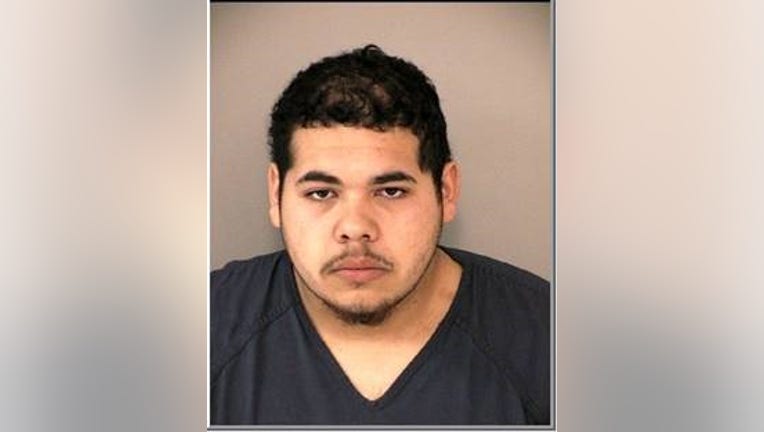 Austin Robles, 21, of Katy was arrested and charged with Aggravated assault with a deadly weapon. (Fort Bend County Sheriff's Office)

HOUSTON - The Fort Bend County Sheriff’s Office says a 21-year-old man has been arrested for shooting a teen in the face in Katy.

Austin Robles, 21, of Katy was arrested and charged with aggravated assault with a deadly weapon.

Deputies responded to the shooting in the 6300 block of Grayson Bend Drive in the Katy area just after 8 p.m. February 11.

Investigators say the 17-year-old victim walked out of his house to meet three people he had connect with through social media. Shortly after the SUV pulled up with one male and two females, the teen was shot in the face, deputies say.

The teen was taken to the hospital with serious facial injuries.

According to the sheriff’s office, Robles admitted to shooting the victim in the face. His bond has been set at $75,000.