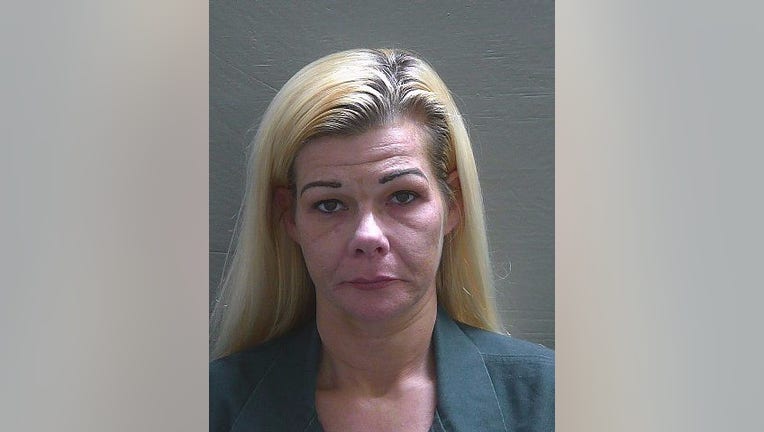 CANTONMENT, Fla. - A Pensacola woman was arrested after leaving a child by himself for nine days with no running water or electricity, authorities said.

On Valentine’s Day, an Escambia County deputy conducted a welfare check at the home, reports Pensacola News Journal. The child’s relationship to Beede, his age, and the home address were redacted from the police report.

Officials said a witness told the responding deputy that the boy was living alone and without any adult supervision for nine days. The home had no running water or electricity from Feb. 5 to 14, the newspaper reported.

Another witness told the deputy the boy asked for water. When the witness brought water bottles to the home, he realized the home was not suitable for a child to be living inside.

The deputy said when he entered the home there was “the heavy odor of fecal matter.” The boy apparently told the deputy he was living with a man until the adult was incarcerated on Feb. 5.

According to the Pensacola News Journal, the boy also told the deputy that electricity and water were cut off for about one month. The boy went to the homes of friends and neighbors asking for food and water.

The child told the deputy that Beede knew where he was living, but had not seen her since Dec. 23, 2019, according to the arrest report obtained by the newspaper.