‘Dancing Chuck’ shows off his best moves while under quarantine

Going from WWII Navy pilot to viral dancing star doesn’t seem like the standard type of career progression for a military vet. But for “Dancing Chuck” Franzke, he’s handling his new viral fame in stride.

On April 5, Stars and Stripes Honor Flight released a video of the 97-year-old dancing to Justin Timberlake’s “Can’t Stop the Feeling.” Franzke steps outside  his Wisconsin home, shuffling his feet and swinging his arms to the song while still abiding by social distancing guidelines.

The video, now with over 1.14 million views, even caught the eye of the former NSYNC-er himself. “This just made my day,” Timberlake wrote on Instagram.

This isn’t “Dancing Chuck’s” first foray into the viral internet ball. Back in December, Stars and Stripes released another video of him rocking out to Chuck Berry’s “Run Rudolph Run.”

The military publication also paid tribute to Chuck on his 75th wedding anniversary just over a month ago.

Chuck isn’t the only senior shuffling their dancing feet during the pandemic. In Tennessee, one grandpa is still grooving out with his granddaughter from a safe distance away.

RELATED: COVID-19 pandemic hasn’t stopped this grandpa and granddaughter from dancing together 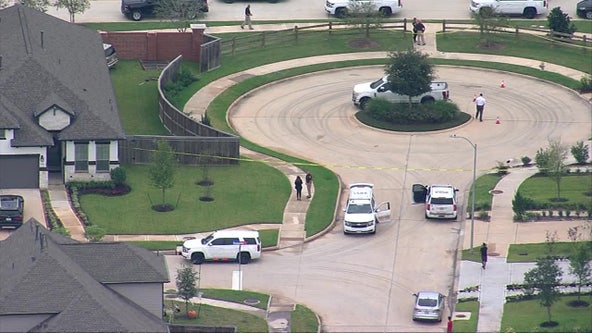 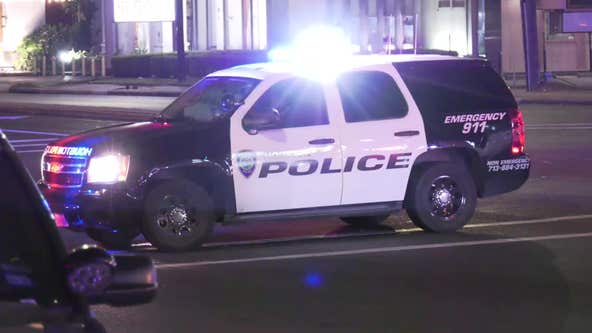