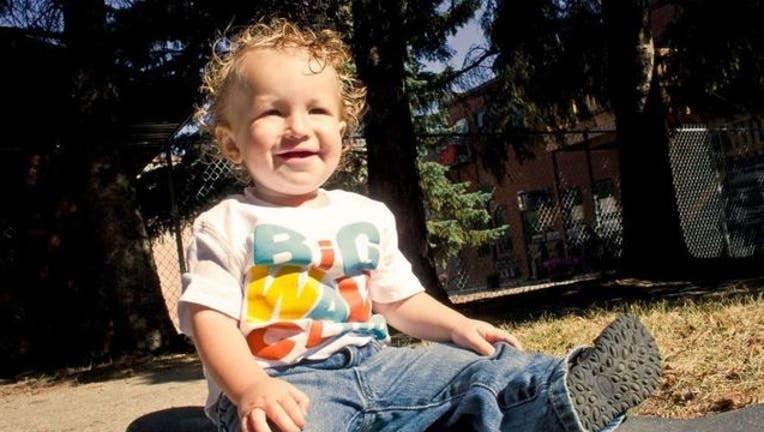 (FOX NEWS) - A Canadian couple who treated their 19-month-old son with herbal remedies to treat his bacterial meningitis, resulting in his death, have been sentenced to jail time and house arrest.

Before making his rulings, Justice Rodney Jerke noted that Collet did research and called a nurse about her son Ezekiel’s illness, while David just got more naturopathic remedies and called his father for advice. This demonstrated a lack of remorse for his actions, the judge said.

"[David] loved his son but to this day refuses to accept his actions played any role in Ezekiel's death,” Jerke said.