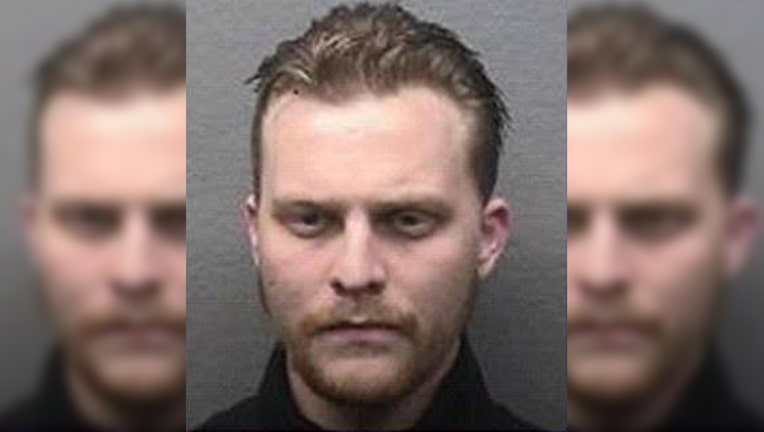 CYPRESS, Texas - A Cypress man has been ordered to federal prison following his conviction for illegally possessing a machine gun and impersonating a federal agent.

He also received a 36-month sentence for impersonating a Diplomatic Security Services agent, which is to be served concurrently to the other sentence.

“The Diplomatic Security Service’s (DSS) strong relationship with the Magnolia Police Department, the Bureau of Alcohol, Tobacco, Firearms, and Explosives (ATF) and the U.S. Attorney’s Office for the Southern District of Texas continues to be essential in the pursuit of justice,” said Jeffrey McGallicher, Special Agent in Charge of the DSS - Houston Field Office. “This shows the positive outcome when local law enforcement and federal agencies work together to stop someone from impersonating a federal agent.”

He was immediately taken into custody.

At the time of his arrest, Shoemaker was in possession of seven firearms and two silencers. Among them was a machine gun.  Eight more firearms were seized from his home the following day.

The investigation revealed Shoemaker had previously represented himself to be a federal law enforcement agent and participated in target practice with a local officer.