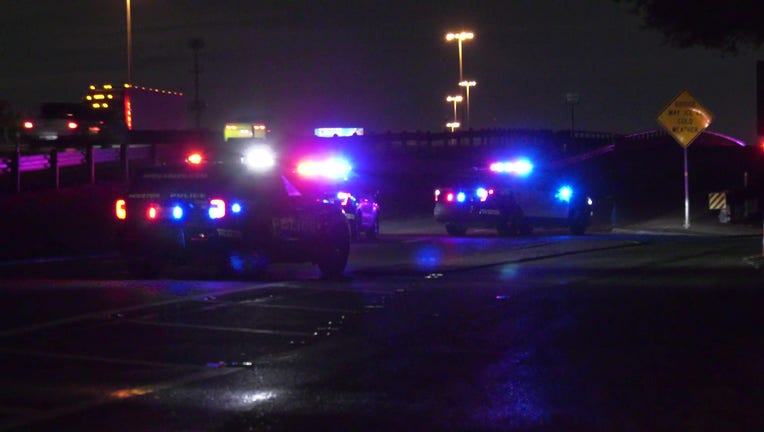 HOUSTON - A manhunt is underway for the driver involved in a deadly hit-and-run crash in east Houston Saturday night.

Authorities said a man was riding his bicycle in the second westbound lane of the 12900 block of East Freeway Service Rd. just after 11 p.m. when he was hit by a car. 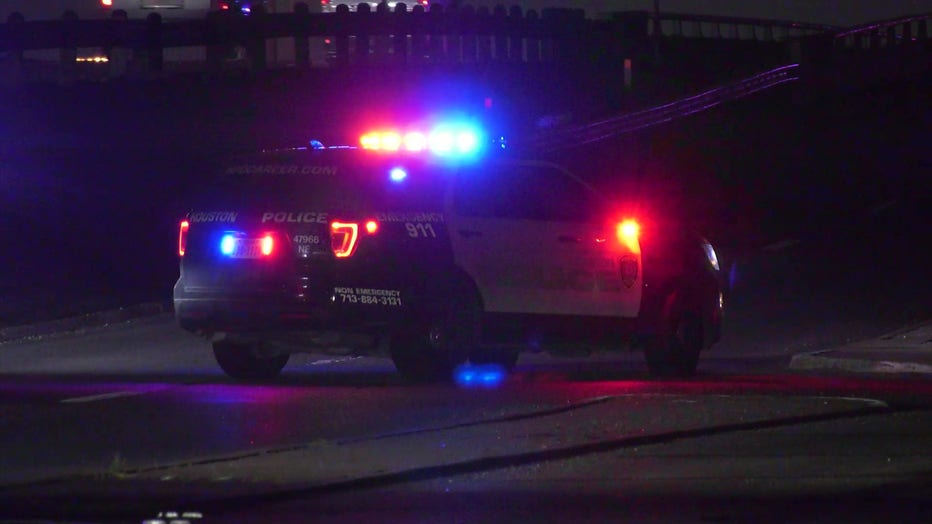 The driver reportedly kept on going, but investigators suspect the man was hit by another vehicle as well.

Other vehicles stopped, according to police, when they saw debris on the floor but did not see the crash happen.