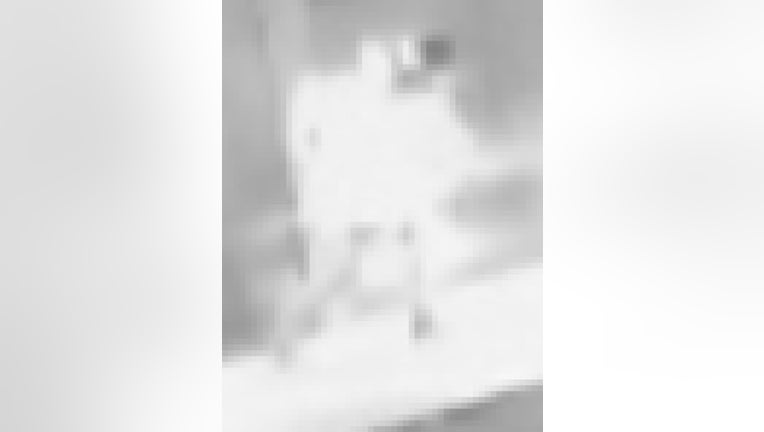 Crime Stoppers says a man lit himself on fire while trying to torch a Houston business.

HOUSTON - Authorities say a suspect lit himself on fire while trying to torch a business in southwest Houston.

Crime Stoppers and the Houston Arson Bureau are asking for the public's help to identify a suspect responsible for arson.

The suspect was reportedly captured on surveillance video throwing a molotov cocktail at the exterior wall of the building and lighting his clothes on fire in the process.

Crime Stoppers says the suspect fled the scene in a dark-colored sport-style motorcycle with his clothing still on fire.  He was last seen driving north on Jeanetta Street.

The suspect is described as a male, with a slim build, wearing a full-faced motorcycle helmet and dark clothing.