Project Recovery exists to assist Harris County residents in restoring homes&nbsp;damaged by floods through an array of options.

HOUSTON - "We lost both of our cars everything downstairs is gone," said Edward Hartnett.

Like many other Harris County residents getting over Harvey's wrath had taken a lot of time for Edward and Mona Hartnett.

In August of last year, they were among the first 100 people to apply for help through Harris County's Project Recovery Program.

"We were told we should have a check cut by Christmas," Hartnett said.

The Hartnetts say they spend months filling out paperwork and waiting.

"I feel like they were working in fear," said Mona Hartnett."They wanted to make sure they had everything but they really didn't know what they needed."

Joshua Stuckey took over as interim director of the recovery program just three weeks ago.

"Absolutely there were problems a lot of the problems deal with when you're trying to grow so rapidly you're dealing with a program now that's ten times what it was before," Stuckey said. 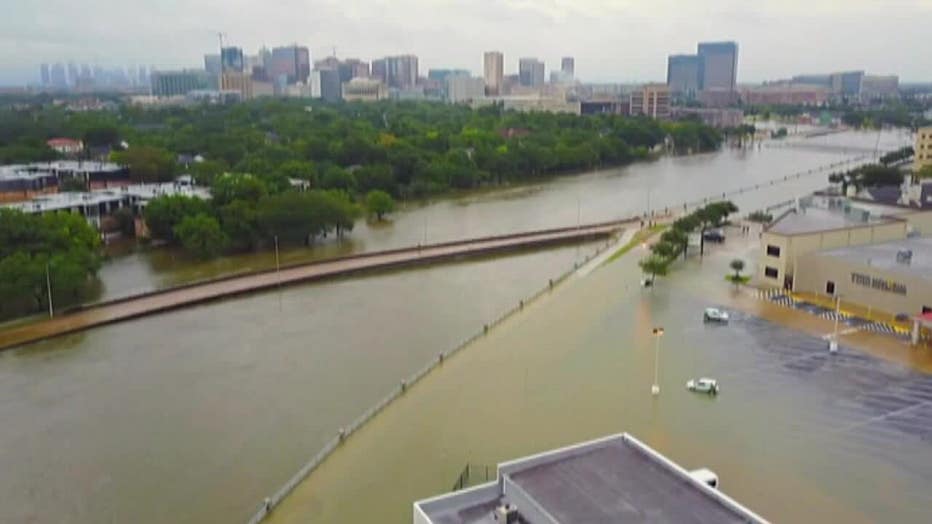 In addition to the repetitive paperwork, the Hartnetts say they were accused of giving untruthful information about their tax returns.

"We didn't supply them our full tax return which was totally untrue," Hartnett said.

The new man in charge is working on streamlining and improving the process.

"We are an extension of HUD and the Texas General Land Office so there's going to be certain things we can't eliminate but the things we can streamline and make faster that's what we're looking at," said Stuckey.

On Wednesday the Hartnetts got a check for 50 thousand dollars.

A couple of dozen other applicants recently received checks.

However, that doesn't mean that you can't get help, even if you have already acquired money from insurance or FEMA.