FOX 26's Rashi Vats has the latest after a Conroe woman was arrested after giving birth to a child in a toilet.

CONROE - Denette Elizabeth Williams, 33, was arrested and charged for endangering a child after giving birth to a child in a toilet.

Williams went into labor at her mother's home in September of 2020. 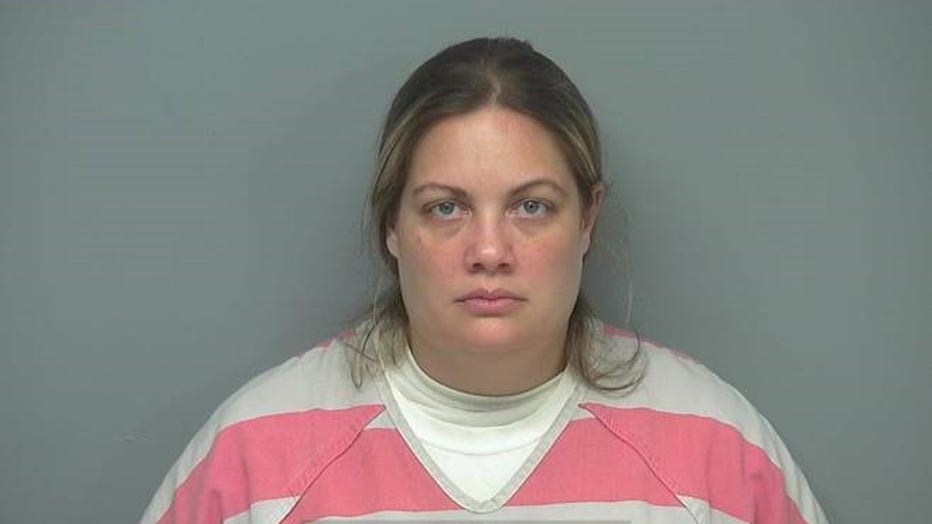 According to Conroe Police, the child’s father heard Williams screaming from the bathroom and rushed to her aid.

The father located the baby girl in the toilet and immediately called 911.

Williams claimed that she wasn't aware that she was pregnant at the time. She told police that she thought she was having severe cramping due to her menstrual cycle.

Investigators learned that the child had been born at about 35 weeks of gestation and was in good condition in the PICU at Memorial Hermann.

In November of 2020, facts of the case were presented to the Montgomery County District Attorney’s Office and Williams was charged and arrested for Endangering a Child.

Williams is currently out on bond for her charge.