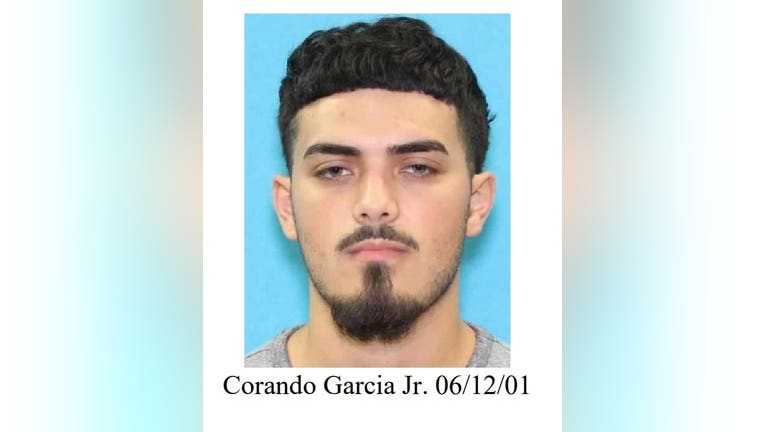 CONROE, Texas - One young woman is dead north of Houston after being shot multiple times.

The Conroe Police Department responded to a weapons disturbance in the 1300 block of FM 3083 in Conroe on Saturday around 3:17 p.m. Officers say when they arrived they found 22-year-old Yuliana Quintana with multiple gunshot wounds.

She was taken to Conroe HCA hospital where she later died due to her injuries.

According to officials, Quintana's estranged boyfriend, Corando Garcia Jr., 21, was identified as the suspect and a warrant was issued for his arrest on Saturday evening.

Conroe police report that Garcia was arrested on Sunday.

No further information has been released at this time.