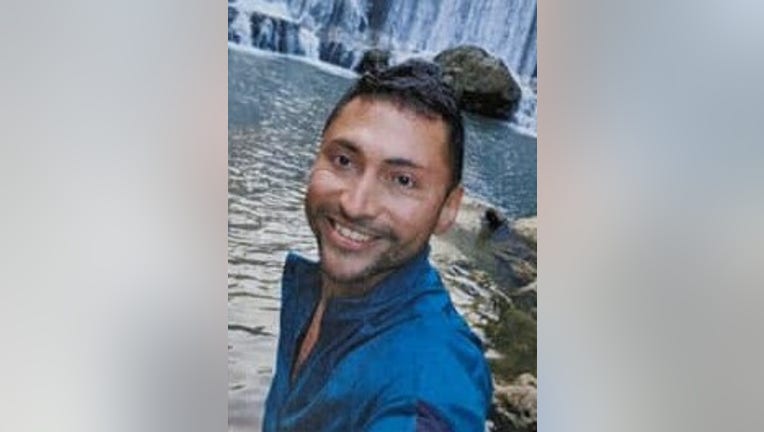 Saulo Sifuentes Escalante, 36, of Conroe was reported missing on Sunday when he failed to return from a Thursday day hike to the peak in the Sierra Nevada, according to a statement from the Inyo County Sheriff’s Office.

Search and rescue teams aided by a helicopter unsuccessfully scoured the mountain on Monday but on Tuesday used cellphone data records to pinpoint a possible location. A helicopter found Escalante dead in a steep, snowy chute south of a main trail about 11,600 feet (3,536 meters) up the mountain, the Sheriff’s Office said.

Escalante apparently had been climbing the chute when he slipped and fell, authorities said.

His body was recovered later that day.

Whitney lies on the boundary of Sequoia National Park and Inyo National Forest and is the most frequently climbed peak in the Sierra Nevada, according to the National Park Service.

The Park Service advises that climbers need ice axes and crampons in spring and early summer.

It wasn’t immediately clear whether Escalante had such equipment.

Mount Whitney has claimed several lives over the years. In November, a Riverside woman who slipped and fell from a trail before a winter storm was found two days later but died at a hospital.

In 2017, a 75-year-old community college professor from Texas fell to his death on the mountain. In May 2018, two people died in separate falls.