Some Houstonians say they’ve yet to receive their unemployment benefits, as Congress considers new bill

Congress is considering a bill with $300 extra in unemployment benefits, while some workers say they still can't get theirs.

It does not include stimulus checks for individuals but would offer an additional $300 a week in unemployment benefits. 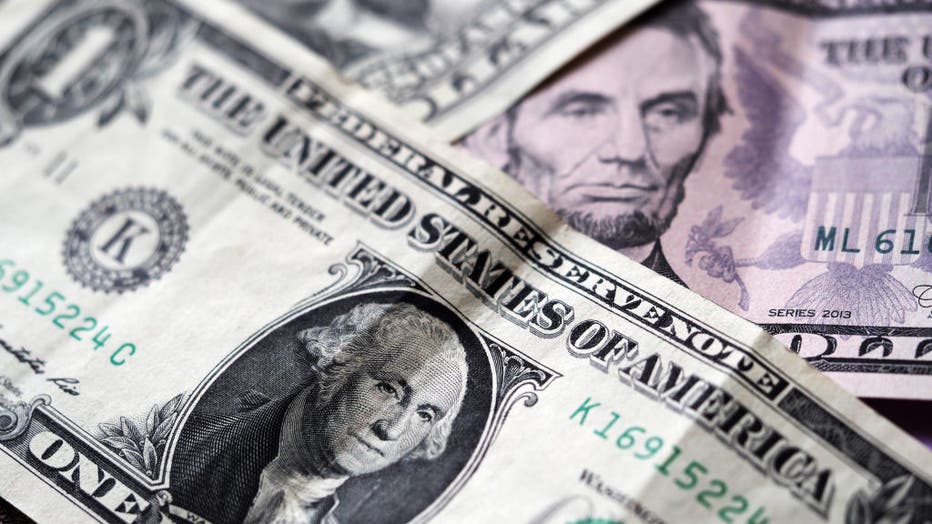 But some viewers tell us they're still having trouble collecting unemployment checks they're already owed.

Earlier this year, the Texas Workforce Commission added eight call centers to handle the hundreds of thousands of unemployment claims they've been receiving per week.

But some workers say they still can't reach anyone about their benefits.

"TWC said they'd been informed that I had returned to work, which I've not done.  They gave me a number to call, and I've called that number as well as many other numbers and didn't get to speak with anyone at any of those numbers," she told us.

Having heard similar complaints from many viewers, we asked TWC spokesperson James Bernsen about it.

"Obviously, it continues to be an issue. We've seen the level of claims at an extraordinary rate this year. Last year, the average weekly claims was around 13,000.

This year the average weekly claims is around 200,000," explained Bernsen. He says part of what is tying up the phone lines are people calling with questions that they could find answered on the TWC website or chatbot, while others call with more complicated cases.

"People have more complex problems, so they may be on the phone with an agent for 30 to 40 minutes," said Bernsen.

Congress's new relief bill would continue the freeze on evictions and student loan payments, and includes rental assistance, a continuance of the Paycheck Protection Program, and $300 extra dollars a week in federal unemployment benefits.

Bernsen said, if passed, TWC could administer those extra funds quickly.
"If they come back with $300 on the same principle we had before, we should be able to implement that in a couple of days," said Bernsen.

We asked the TWC to look into Johnson's case, and she tells us they're now working to resolve it. "Such a load off!  I feel awesome.  Thank you so much for helping me, I just can't thank you enough," said Johnson.

If you're having trouble reaching the TWC, here are the agency's suggestions to get your questions answered:

Call on off-peak times, later in the week, or on weekends when phone lines are less busy.
TWC says there are 800,000 jobs are currently listed on WorkInTexas.