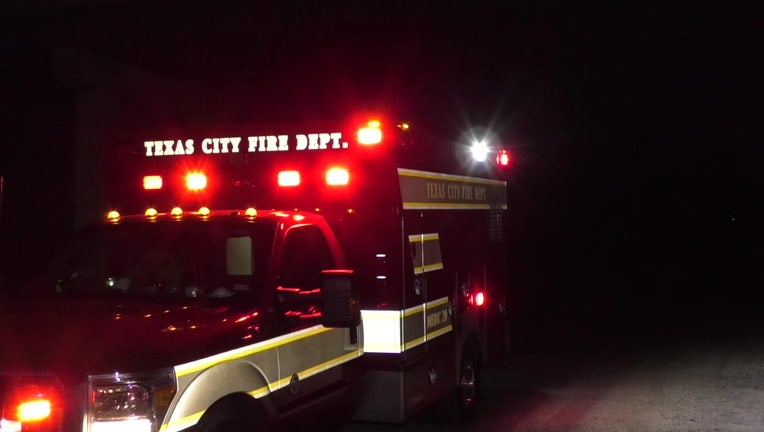 The Coast Guard is searching for a missing kayaker in Dickinson Bay.

Sector Houston-Galveston watchstanders received a report of an overturned kayak around 4:30 a.m. Wednesday.

Two people were reportedly in the water. One of them was able to swim to an uninhabited landmass located in the marsh in the western corner of the bay and called 911.

The other person who is still missing is reported to be a 30-year-old man wearing blue jeans and a brown-hooded sweatshirt.

The person who made it to shore was taken to the University of Texas Medical Branch Galveston.

Anyone with information is asked to contact the Coast Guard Sector Houston-Galveston Command Center at (281) 464-4851.