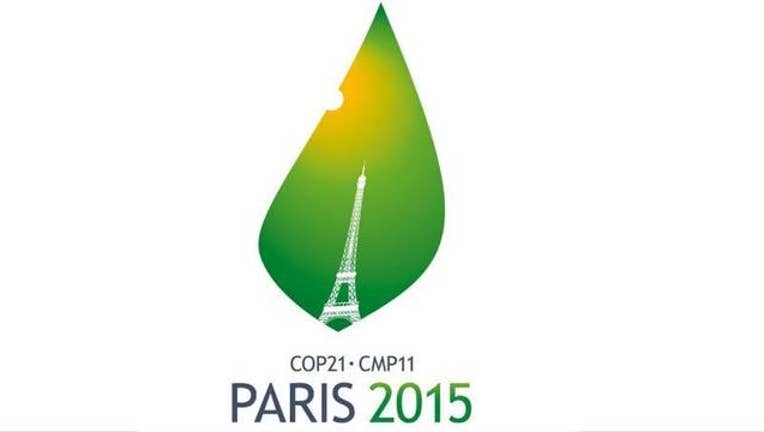 FRANCE - LE BOURGET, France (AP) — With world leaders back home, it's time for the hardcore climate negotiators to work on the more mundane guts of a deal and they are being told to quicken the pace at it.

Generally climate negotiations follow a certain rhythm, veteran negotiators and observers say. Wednesday is the middle of the nitty-gritty time when the building blocks of a deal start to form. And small things like punctuation can make or break a deal.

"It's like seeing an action movie," said former U.S. climate negotiator Nigel Purvis, who is now president of Climate Advisers. "There's generally a plot, bad guys come to threaten the world. Eventually humanity rallies together and overcomes. That's the kind of thing that happens here."

For the next few days negotiators will be working to get the less controversial subjects finished and explore possible compromises on the bigger sticking points, all before work gets kicked up to higher levels. The lower-level negotiators have a Saturday noon deadline to come up with language for a new text of a deal that narrows the options to something the big guns start with, according to French Foreign Minister Laurent Fabius, who is the president of the climate talks.

"We must speed the process up because we have much work to do," Fabius said in a Wednesday press conference. "Compromise solutions must be found as soon as possible."

The key is for many issues to be settled by Saturday, Fabius said, who repeatedly mentioned the need to speed up negotiations.

"It's a pretty important day to make progress where they can make progress," said Alden Meyer, strategy and policy director at the Union of Concerned Scientists. "In some ways it's really the guts of the regime. It's really the key building blocks you have to have to make it work. It's not necessarily the headline-grabbing elements."

Jennifer Morgan, global climate program director for World Resources Institute, said the thousands of lower-level negotiators are in smaller groups where they have to narrow options on each issue from, say, six to two for the higher-level officials to peruse. Negotiators talk formally and informally, including on the bus rides back to the hotel.

"It's pretty clear that if this level doesn't deliver something that's much more streamlined, it just makes it much more hard for the ministers to negotiate," Morgan said.

The language negotiators are now using is "wonky and acronym laden" Meyer said. "But it's important; without it you couldn't get the ingredient."

While it is tense, Morgan said it's not time for yelling — yet. That comes later in the higher negotiations, Purvis said.

"It does get worse before it gets better," Purvis said. He said experienced negotiators know there will be some kind of "crisis" where all appears lost, and then a solution is found.

"It may seem like there's a breakdown on the outside of the negotiations, but there's usually a lot of patience and perseverance on the inside," Purvis said.

Out in public, there may be theatrics, but at times it is just for show, Purvis said. Other times an impasse can be solved in an unusual way. Purvis gave an example in 2008 of an issue that boiled into public worries, but was solved by the insertion of a single comma — "a magic comma" — in the language of the deal.

"Once this magic comma was inserted, then peace ruled and we were able to move forward," Purvis said.

At Wednesday's press conference, FIgueres referred to the importance of punctuation.

Negotiations "will go through ups and downs," she said. "There will be many commas inserted and many commas removed because that is the nature of this."