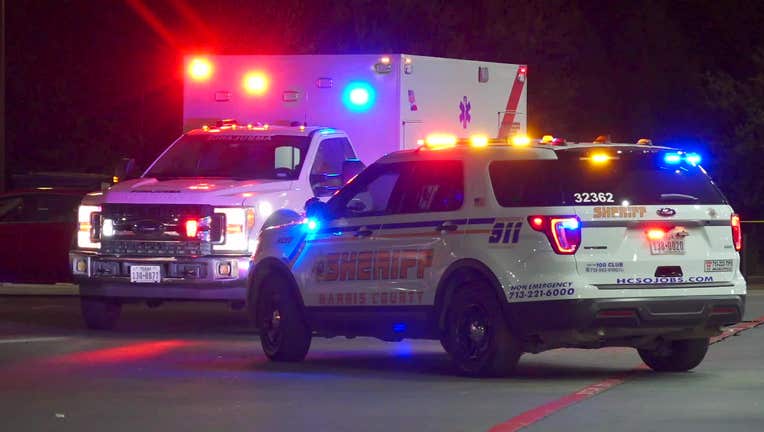 The Harris County Sheriff's Office investigates a shooting on FM 1960.

Authorities are investigating after a store clerk was shot in front of a convenience store in north Harris County.

Deputies arrived on the scene and found a man out in front of the store. Authorities say he had a single gunshot wound.

The sheriff’s office says the man, a store clerk, was taken to the hospital by Life Flight. He was last reported to be in critical condition.

Investigators are reviewing surveillance videos, and authorities say they have good information on a suspect.