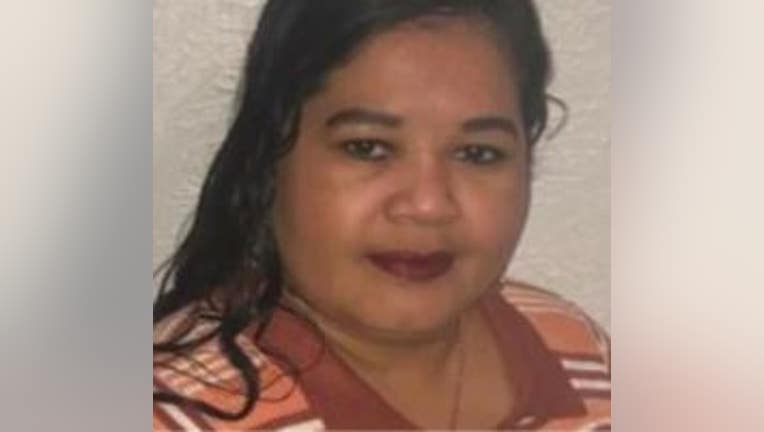 BEAUMONT, Texas - Authorities have issued a CLEAR ALERT for a woman believed to be in "imminent danger" last seen in Beaumont.

Marilu Lopez-Berrios, 39, was reportedly last seen in the 1200 block of San Jacinto St. around 5 a.m. on Wednesday. She has been described as 4'8" weighing about 155 pounds with brown eyes and brown hair.

Officials are also searching for Jose Lopez, 37, believed to be a suspect. He has been described as having brown eyes and hair, standing at 5'5" weighing about 147 pounds. 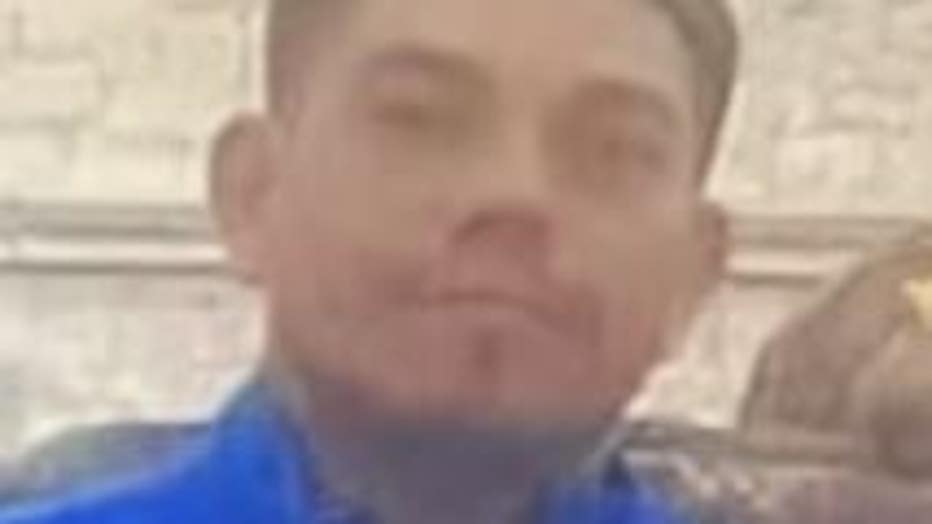 The two were reportedly seen in a gray 2007 Cadillac DTS with a Texas license plate that reads: CZZ5920. 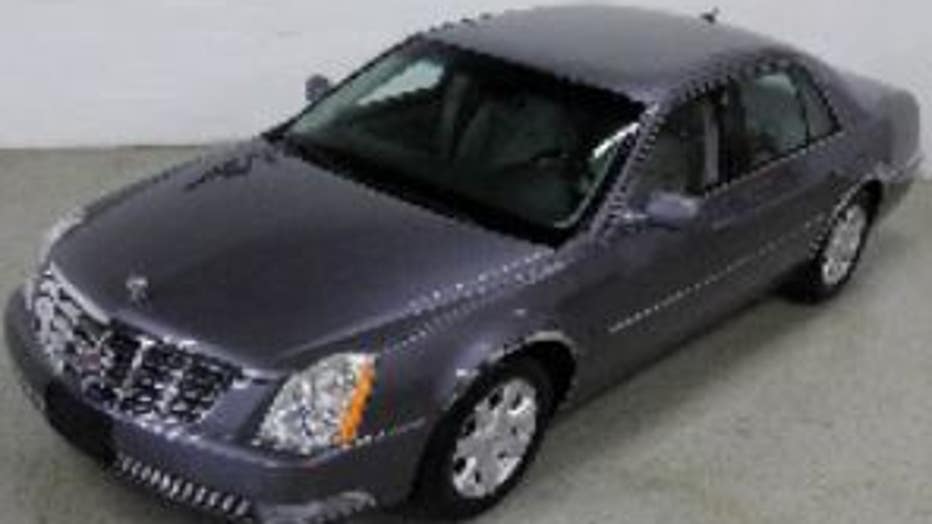