HOUSTON - Is your child's school named one of the best? The advocacy group Children At Risk has released its choice for Houston's top schools.

Children At Risk ranked more than 1,300 schools from the Houston area. Along with just about everything in the pandemic, there are a few changes this time, including a new category for racial equity. 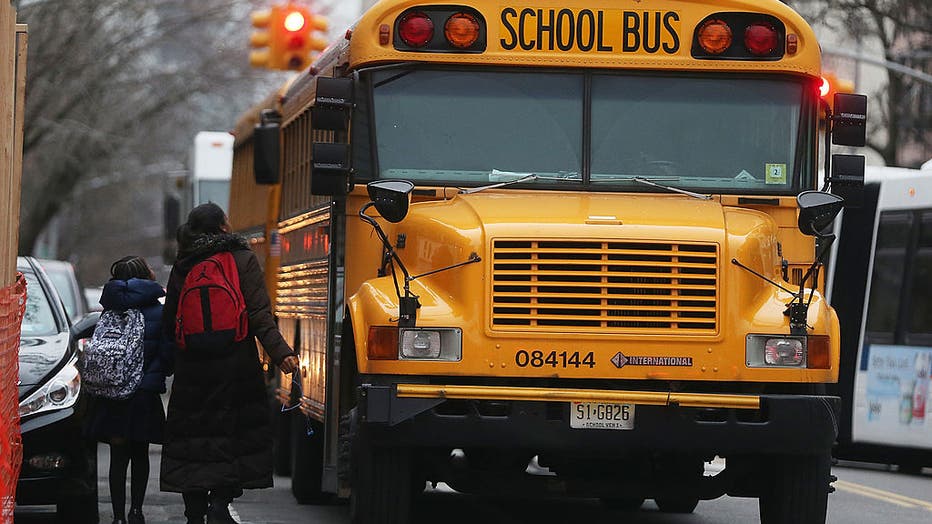 "This year we know that it's been a tough time and as we've ranked the schools we've done it a little bit differently and we've gone with three-year averages,” explains CEO of Children At Risk Dr. Bob Sanborn.

Although, even as things change, if you take a look at Children At Risk's choice for the Top 10 Houston area Public High Schools you'll see one thing is exactly the same.

Debakey High holds on to number one for the 14th year in a row. The secret? "We instill in students, the moment they arrive that we expect the best from them. We're a school of excellence. It doesn't matter where they began. It's how they're going to start at Debakey and continue over the next four years,” explains Debakey High School Principal Agnes Perry.

Some of the highest-ranked elementary and middle schools in town are in Spring Branch, Fort Bend, and Tomball but look who's best on both lists.

HISD's TH Rogers is named top middle and elementary, thanks in part to very involved moms and dads. “There is not an event here on campus that our parents do not help organize, orchestrate, plan and for which they don't show up and show out,” smiles TH Rogers Principal Tiffany Chenier.

The Top Performing Schools in Racial Equity in the Houston area are highlighted here.

These are what's called “Pandemic Proof” schools, said to be high poverty, yet high performing.

Pandemic Proof Schools are schools with 75% or more of a campus' students classified as low-income that have been classified as high performing campuses (receiving A or B C@R Grades) for three years running.

"As a former cheerleading coach I'm doing cartwheels over the fact that we have over 20 schools in HISD that placed at or near the top of your list of best public schools in the region,” smiles HISD Interim Superintendent Dr. Grenita Lathan.

Want to see the complete lists for yourself? Visit TexasSchoolGuide where you can also enter the name of your child's school to see where it ranks.