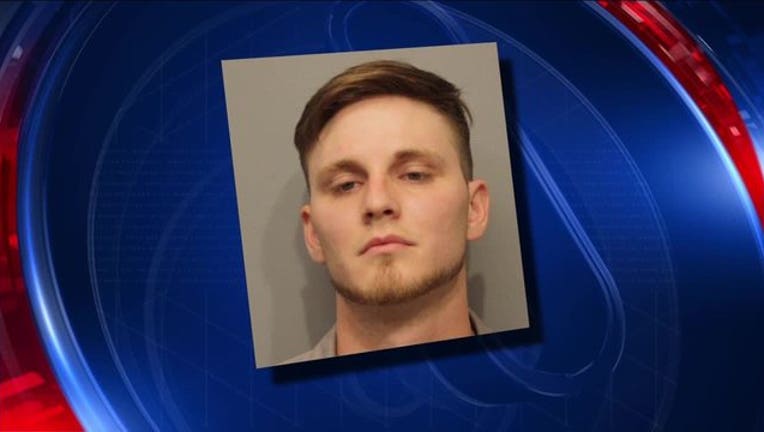 The Harris District Attorney's Office will continue to review the case of the "license plate flipper" in order to determine how to proceed.

After Harris County Precinct 4 deputy constables conducted a traffic stop on April 11 for a driver who failed to pay a toll on the North Sam Houston Parkway West, they determined that his vehicle was equipped with a flipping device. After further investigation, deputy constables learned the driver, Preston Cody Talbot, was prohibited from operating a vehicle on toll roads after he had failed to pay $5,473.07 in tolls.

Talbot, 27, was arrested, charged with possession - unlawful use of criminal instrument, and taken to the Harris County Jail where a bond of $100 was set for him. After his attorney filed a motion to quash the information in the odd case, a judge found no probable cause against Talbot, which caused the HCDAO to issue its response.