His business is on Steffani Lane across from Watson Grinding and Manufacturing. On early Friday morning, two Watson employees were killed when a 2,000-gallon tank of propylene exploded.&nbsp;

HOUSTON - Two family-owned businesses in Northwest Houston are counting their blessings after a deadly explosion happened directly across the street.

“We would be dead if it had gone off several hours later,” said Gordon Andrus, owner of Houston Corvette Service. 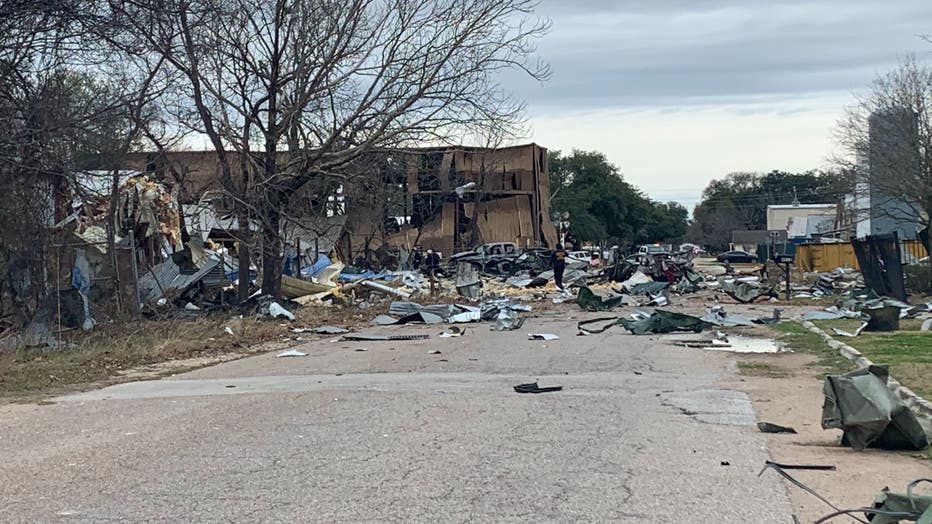 His business is on Steffani Lane across from Watson Grinding and Manufacturing. On early Friday morning, two Watson employees were killed when a 2,000-gallon tank of propylene exploded.

Andrus describes the blast a shaped charge that traveled East to West and went directly through his buildings now flattened.

He says more than a dozen of the classic sports cars were inside. 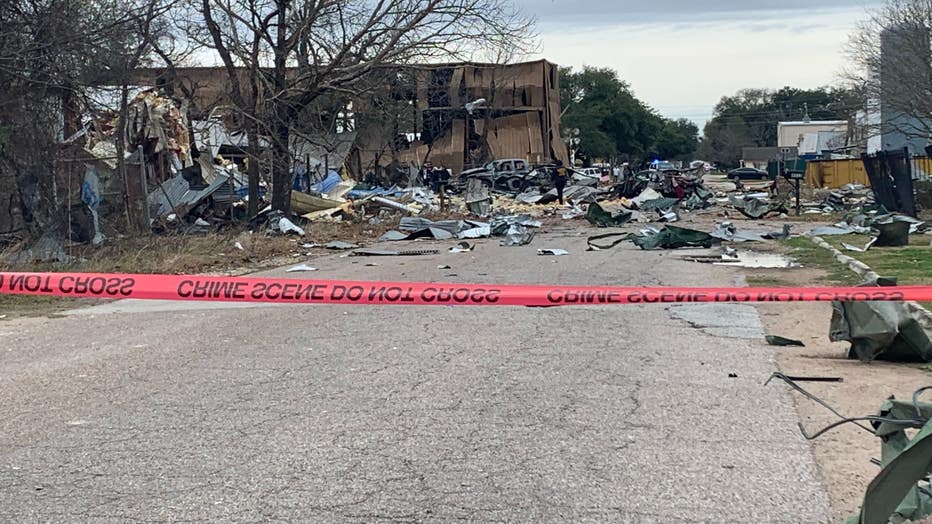 FOX 26 spoke with Andrus just after he walked through the rubble with an arson investigator.

“We got a look at the cars. Most of the cars are intact,” he described.

He estimates the damage is well over one million dollars.

“When my wife, who’s behind me there, walked up, she burst into tears,” he added. “We built this as a business for our retirement to have fun, make a little money. But, mostly to have fun and build cars. And 25 years of work went down the drain pretty quickly.”

Next door at Casco Industrial Builders, Amy Shannon says the building will have to be torn down.

“Studs in the inside walls are broken like match sticks. It has metal steel supports that are just broken in half -- steel! And, the walls are caving in. It’s too dangerous to walk in,” Shannon told FOX 26.

Shannon says the business office had some of her family’s belongings after Hurricane Harvey flooded their home.

“Now the explosion took probably what was left from that. It’s pretty unusual to lose your house in a flood and your business in an explosion.,” she said.

As assess and process what’s left of their family’s businesses, they think about the families of the two workers who died who truly lost the irreplaceable.

“We mourn with them. I didn’t know those two men specifically but I probably waved at them 20 times in the last twenty-five years,” Andrus said.