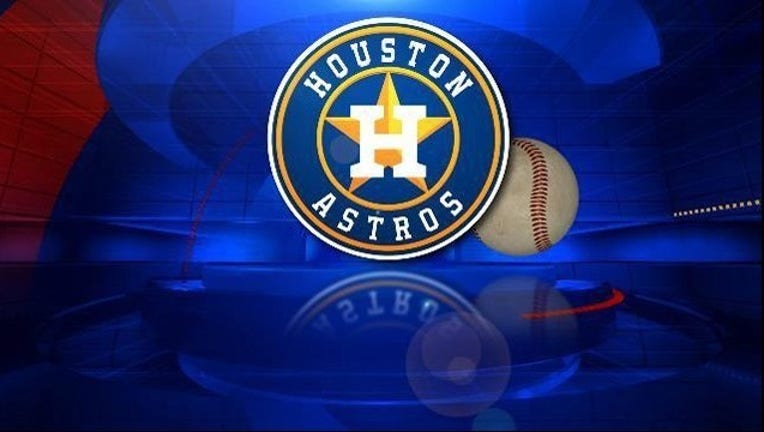 Belt's homers, in the fourth and sixth innings, gave him 17 this season to match his career high also done in 2013. It was his third career multihomer game and second this year for the defending champion Giants, who bounced back at home after being swept by the Cubs in four games over the weekend at Wrigley Field.

Bumgarner (13-6) outpitched fellow southpaw Scott Kazmir (6-7) in an anticipated interleague matchup of top lefties for the World Series MVP's eighth career complete game and second this season. He didn't walk a batter in the 105-pitch gem.

Kazmir, who had allowed only one earned run for a 0.44 ERA in three starts since joining his hometown Astros in a July 23 trade from Oakland, committed two throwing errors while losing his second straight start.