LOS ANGELES - Bud Light will create a special-edition beer can just in time for people who are preparing for the Area 51 raid - if they can get 51,000 retweets on Twitter.

“We’d like to be the first brand to formally announce that we will not be sponsoring the Area 51 raid,” the beer company tweeted.

It soon followed that tweet with a cheeky change in stance.

“Screw it. Free Bud Light to any alien that makes it out,” the tweet said.

Bud Light then shared a photo of a black and neon green special-edition can of beer. The can included a generic alien-shaped head with a crown atop and a special message from the Area 51 creature.

“We know of no space beer by any other life form which is brewed and aged to be more refreshing,” the greeting across the top of the can said, in part.

The bottom of the beer included the phrase, “We come in peace.”

One fan asked Bud Light if the can was real to which the company responded, “51,000 RTs and we’ll make it happen.”

The jokes come after news spread across social media about thousands of people planning to “see them aliens” as they storm Area 51 in southern Nevada.

A group of alien hunters plan to meet at 3 a.m. on Sept. 20 near the top-secret U.S. Air Force Base to coordinate a plan of attack to free the creatures believed to be hiding there.

The event, which was meant to be a joke, is hosted by “S*** posting cause im in shambles,” which is a page that posts memes and other social-media fare.

Following the sudden popularity of the event, physicist Bob Lazar and the U.S. Air Force urged people to stay away from the base or they could get hurt.

The purpose of the base - which has been the subject of many conspiracy theories revolving around aliens - remains classified. 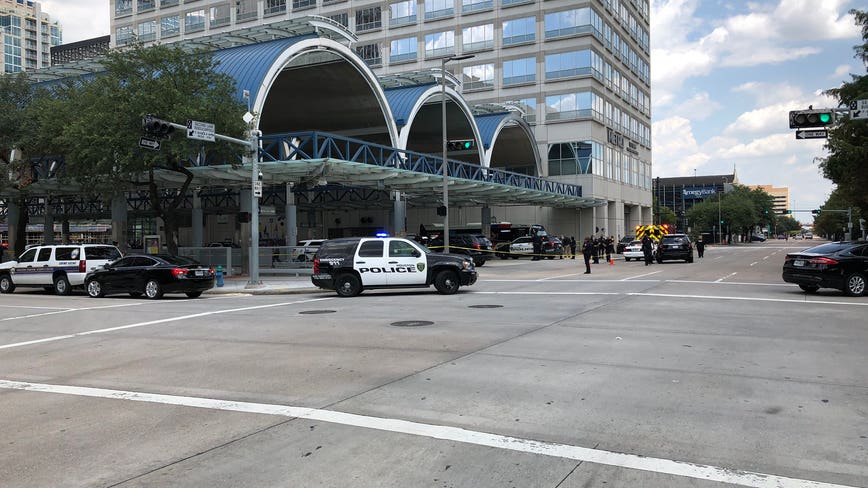