HOUSTON - There’s a long line of fans lined up outside of a Houston Spec’s where "Breaking Bad" stars Bryan Cranston and Aaron Paul are expected to make an appearance on Thursday. 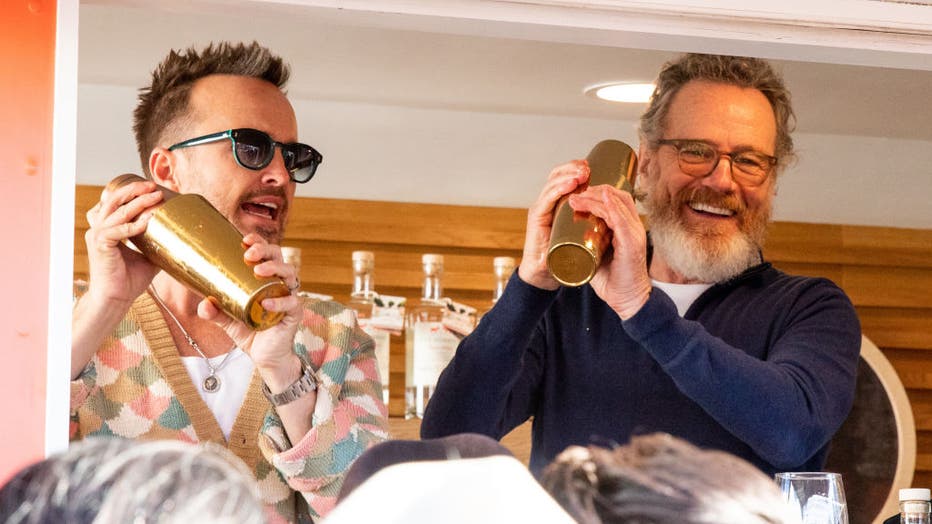 According to Specs, Cranston and Paul will be at their location at 2410 Smith Street at 10 a.m. for a bottle signing of their Dos Hombres Mezcal.

The event is expected to last an hour. No outside merchandise is allowed.

Fans were already lined up for hours, the line stretching around the block.