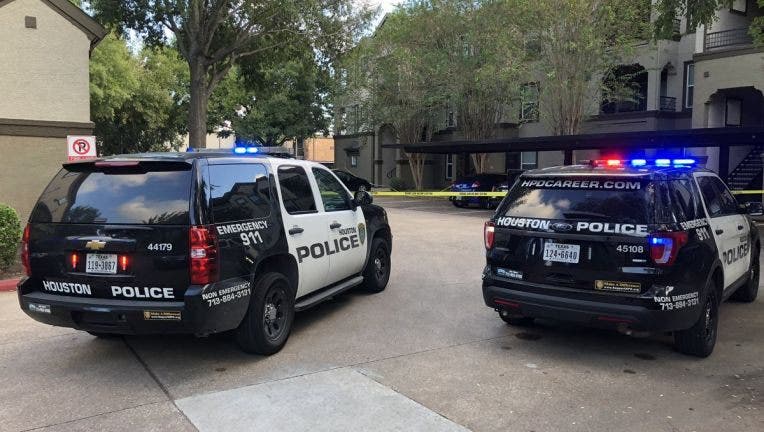 HOUSTON - Police say an 11-year-old boy has died days after he and a man were shot in west Houston.

Officers responded to a shooting call at the apartment complex parking lot and found the boy and a 41-year-old man with gunshot wounds.

The Houston Fire Department transported the boy to the hospital in critical condition. The man was pronounced dead at the scene.

According to Houston police, the boy passed away on Wednesday.

Police say the suspects, described only as three black males, entered the apartment complex on foot, approached the victims and then shot at them multiple times.

The suspects are reported to have run to a nearby black Pontiac sedan and fled the scene.