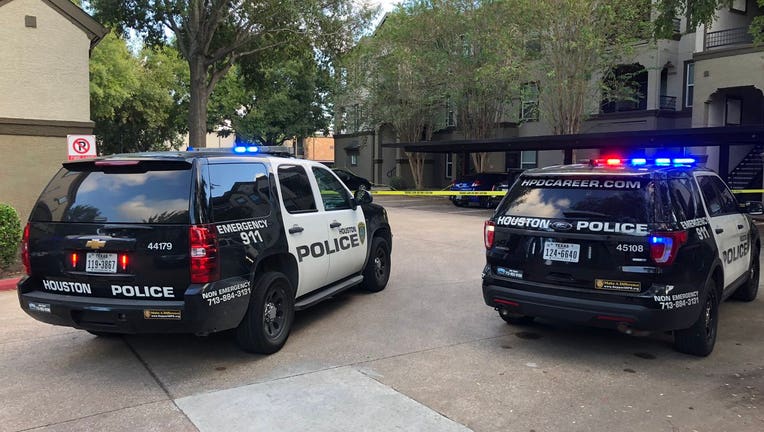 HOUSTON - Police are investigating a shooting in west Houston that left one man dead and a boy critically injured.

The shooting happened in the 2500 block of Old Farm Road shortly before 4:30 p.m. on Monday.

Houston police say the man was found dead at the scene and an 11-year-old boy was transported to a local hospital in critical condition.

Authorities say the suspects, described only as three black males, entered the apartment complex on foot, approached the victims and then shot at them multiple times.

According to police, the suspects fled on foot to a nearby Pontiac sedan.