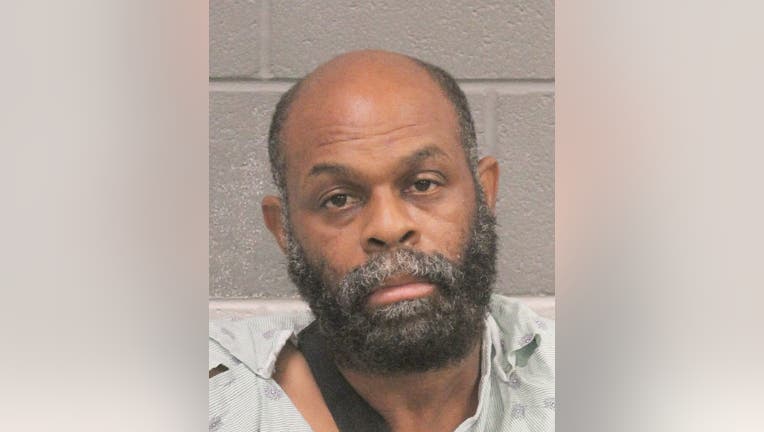 HOUSTON - A man has been arrested and charged for allegedly dragging an off-duty Houston police officer with his vehicle in a Home Depot parking lot.

Euless Robert Pettus is charged with aggravated assault of a peace officer and felony evading in a motor vehicle. His bond has been set at $125,000 total for both charges.

Pettus, 47, was arrested on Thursday after Houton police officers received a tip.

According to the Houston Police Department, Pettus went into the southeast Houston Home Depot located in the 6800 block of Gulf Fwy near Woodridge on Wednesday morning.

He went to the electrical section, and loaded a shopping cart with nine, 100-foot rolls of copper wire worth more than $900.  Then he left the store without paying. 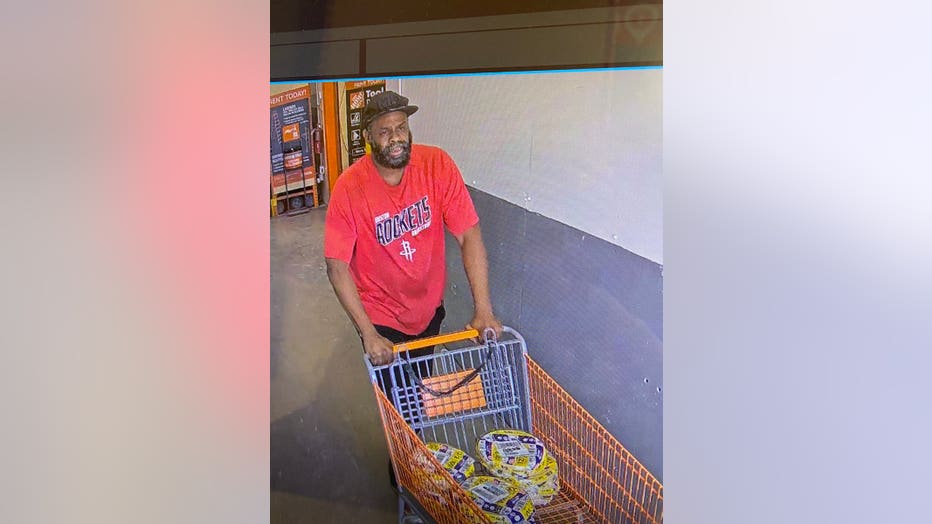 A loss prevention officer tried to detain the suspect outside the store and contacted an HPD officer who was off-duty and in full HPD uniform working at the Home Depot as extra employment.

That's when the suspect left the stolen goods and ran to his vehicle, a black Chrysler 300.

Police say this caused the officer to fall down. She was then dragged more than 50 feet until the suspect backed into another vehicle.

The officer claims she feared for her life as she was being dragged, so she un-holstered her duty weapon and shot at the suspect.

The suspect then put the vehicle in drive and fled the scene.

This video is from an earlier story.

HFD paramedics arrived and transported the officer, identified as J. Harper, to Memorial Hermann Southeast Hospital where she was treated for minor injuries and released later in the day.

At the time, police did not know if the suspect was struck by gunfire.

Early Thursday morning, HPD officers received a tip and arrested Pettus in his vehicle in the 3500 block of Lydia Street. They found him with a gunshot wound to one of his legs. Paramedics transported Pettus to an area hospital where he was treated.

Pettus is set to make his first court appearance on Monday.