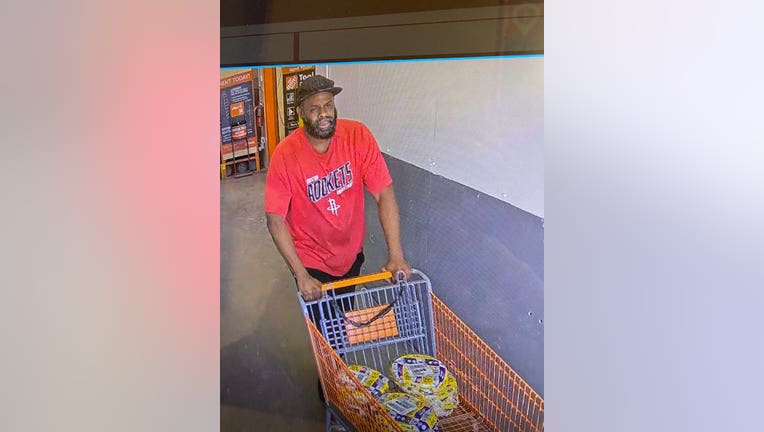 HOUSTON - After receiving a tip,  Houston police officers have arrested a man accused of dragging off-duty HPD officer after shoplifting at a Home Depot on Wednesday.

The man, who will be identified once HPD files charges, was found with a gunshot wound to one of his legs and taken to a hospital.

According to the Houston Police Department, it all happened outside the Home Depot in southeast Houston in the 6800 block of Gulf Fwy near Woodridge.

FOX 26 Reporter Greg Groogan has the latest following an incident Tuesday morning where a shoplifter dragged an HPD officer with a vehicle.

The suspect was seen walking out of the store with construction wire he didn't pay for. When a clerk tried to confront the alleged thief, he continued walking and got into their car.

At that point, the off-duty officer stepped in to try and assist, because a struggle ensued between the loss prevention clerk and the thief, to try and assist by going to the passenger side of the suspect's car.

Shortly thereafter, the suspect started to drive away. The officer, whom we are told was in full uniform, was dragged about 100 feet by the suspect as they reversed and crashed into other cars trying to get out of the parking lot.

During the incident, the officer discharged her weapon but the suspect escaped.

Officials say the officer was taken to an area hospital with non-life-threatening injuries in "good condition." She was released Wednesday afternoon. 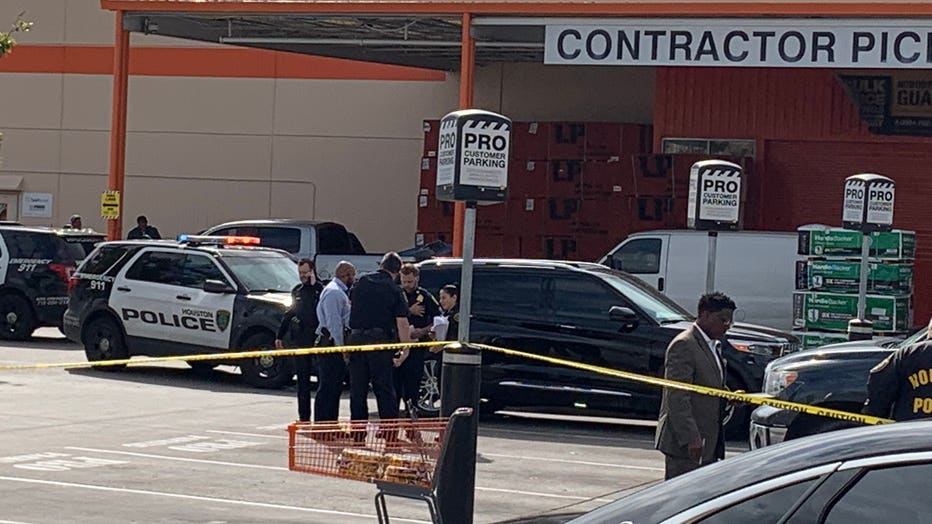