One boy has died after a brain-eating amoeba was found in Lake Jackson water. FOX 26's Chelsea Edwards spoke with the boy's mother.

LAKE JACKSON - The city of Lake Jackson has lifted the 'Do not use water' advisory that went into effect over the weekend.

As of now, the Texas Commission on Environmental Quality is requiring the city of Lake Jackson water system customers to boil their water prior to cooking and drinking.

Officials at the Texas Department of State Health services have confirmed the presence of Naegleria Fowleri, a brain-eating amoeba in the water supply. 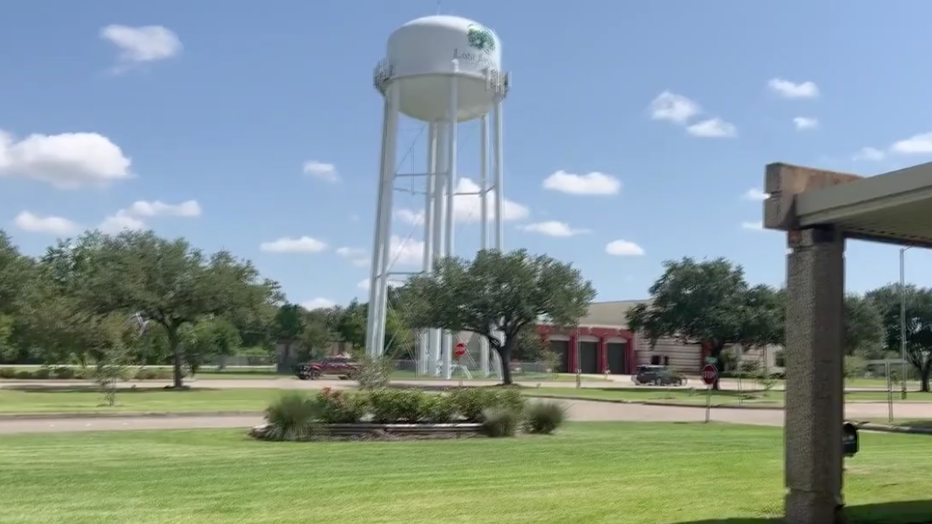 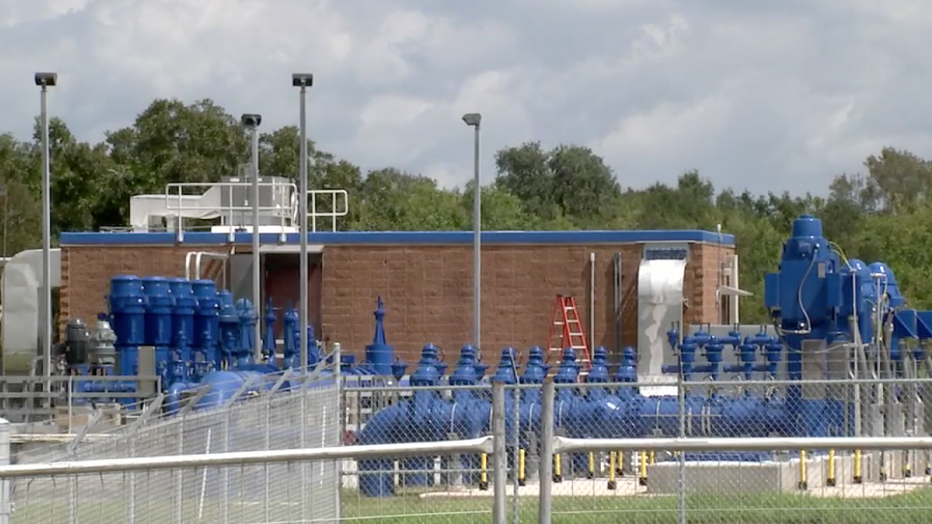 The CDC discovered the amoeba in the water supply after an investigation of the death of a 6-year-old boy.

According to the city of Lake Jackson, people cannot be infected with Naegleria Fowleri by consuming drinking water. The amoeba cannot cause infection simply through drinking because the amoeba is killed by normal levels of stomach acid.

Officials say the amoeba can cause infection if it goes into a person's nose. People can contract the infection by swimming or diving into warm freshwater lakes and rivers. It can also cause infection in inadequately chlorinated swimming pool water or heated tap water (less than 116.6 degrees Fahrenheit) when the water enters the nose.

Below is the list of precautionary measures for residents: