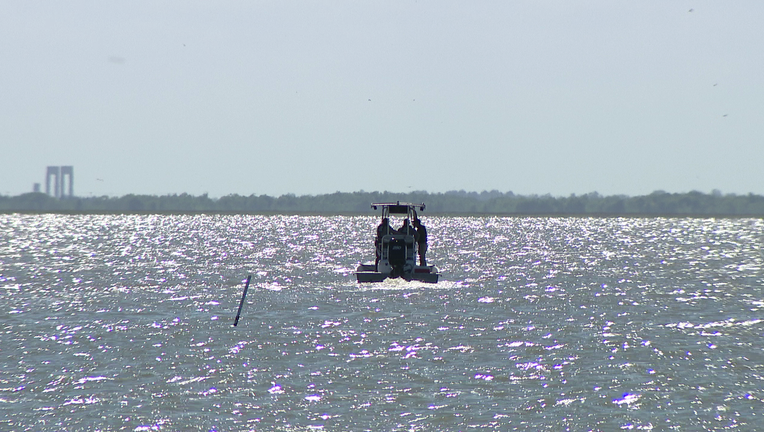 Crews search for a swimmer who went missing near Tiki Island.

A body has been recovered during the search for a 21-year-old man who went missing while swimming near Tiki Island on Saturday, officials say.

Authorities say the man was swimming with family members near the railroad tracks that run along I-45 at Tiki Island when he went missing.

On Sunday night, the search was suspended. Officials say it went from a rescue effort to a recovery mission.

The sheriff’s office says a body was recovered early Monday near Virginia Point. The medical examiner will confirm the man’s identity.