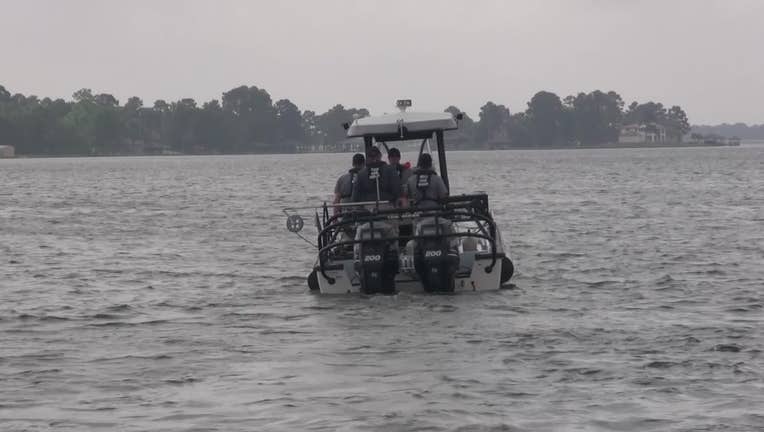 The two boaters, said to be a 26-year-old woman and a 24-year-old man, have been missing since Friday.

The Montgomery County Pct. 1 Constable’s Office said five people rented a boat on Friday afternoon and went out to enjoy the lake.

While out on the water, authorities say the woman fell off of the boat and into the water. The constable’s office says her boyfriend jumped into the water to help her, but he started struggling too.

A third person reportedly also jumped in to try to assist and was later helped out of the water by a passing boater.

Authorities have been searching for the two missing people since Friday.

On Tuesday, the constable’s office and Texas Game Wardens began another day of searching Lake Conroe around 6 a.m.  Two bodies were later recovered from the lake.