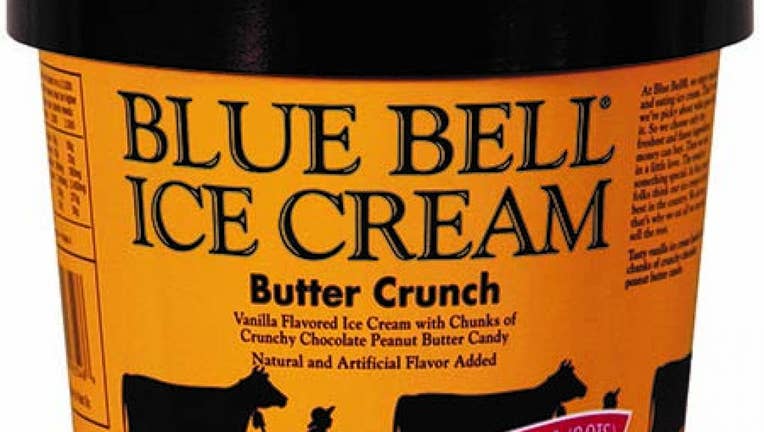 Blue Bell has issued a voluntary recall for some of its half gallons of ice cream because they may contain a foreign object.

The Texas-based ice cream company is recalling half gallons of its Butter Crunch Ice Cream flavor. The possibly-affected products were produced in August at is Sylacauga, Alabama, plant.

The issue first came to light when Blue Bell was notified by a consumer who found a piece of plastic in the ice cream.

A company investigation revealed the broken tool had inadvertently gotten into some of their ice cream products produced at the Alabama plant.

No injuries have been reported due to the recalled product.

Anyone who may have bought one of the recalled ice cream half gallons can return them for a full refund.