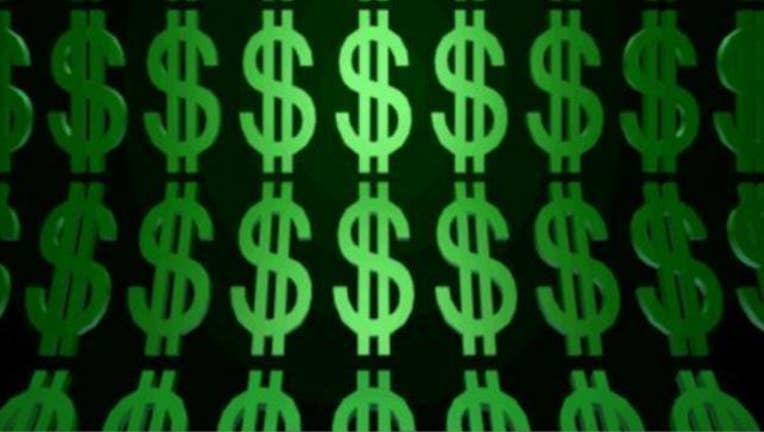 Icahn says in a letter on his website that he wants to press Congress to pass legislation that stops U.S. companies from moving their profits overseas to take advantage of lower tax rates. That practice is known as "inversions."

He says in the letter that his money should be "more than enough to make voters fully aware of the horrible consequences" of inversions. Icahn writes that American corporations are holding more than $2.2 trillion abroad.