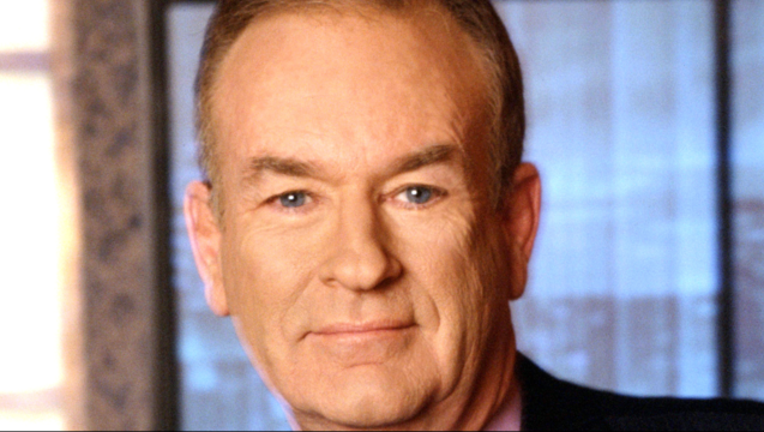 "After a thorough and careful review of the allegations, the company and Bill O’Reilly have agreed that Bill O’Reilly will not be returning to the Fox News Channel," a 21st Century Fox statement explained.

The decision for Fox and O'Reilly to part ways comes after multiple accusations that the Fox host had harassed women at the company.

The New York Times reported on April 2 that five women had been paid a total of $13 million to keep quiet about unpleasant encounters with O'Reilly, who has denied any wrongdoing. Dozens of his show's advertisers left O'Reilly's show following the report, though his viewership increased.

Before rumors began to swirl around O'Reilly, the founder of Fox News Channel, Roger Ailes, was forced out in a sexual harassment scandal last summer.