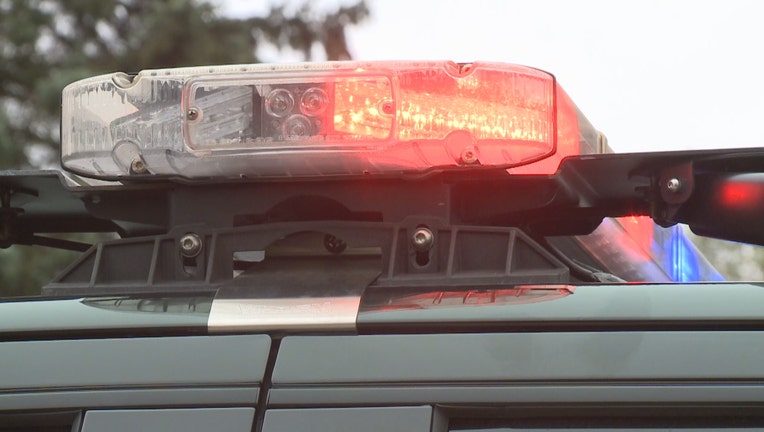 File photo of a police lights atop a patrol vehicle

GALVESTON, Texas - A Galveston man was killed in a crash late Wednesday night and another man has been charged with murder, officials said.

According to the Galveston Police Department, the crash occurred near the intersection of 32nd Street and Avenue R around 7 p.m.

When officials arrived, they began efforts for one bicyclist.

However, the bicyclist, later identified as Cody Compian, 32, of Galveston died from his injuries after being taken to UTMB Health in Galveston.

The driver of the vehicle, Roy Gonzales, 62, of Galveston was charged and arrested for murder and aggravated assault with a deadly weapon.

Investigators said they learned from witnesses that Gonzales and Compian were involved in a verbal and physical fight prior to the crash.