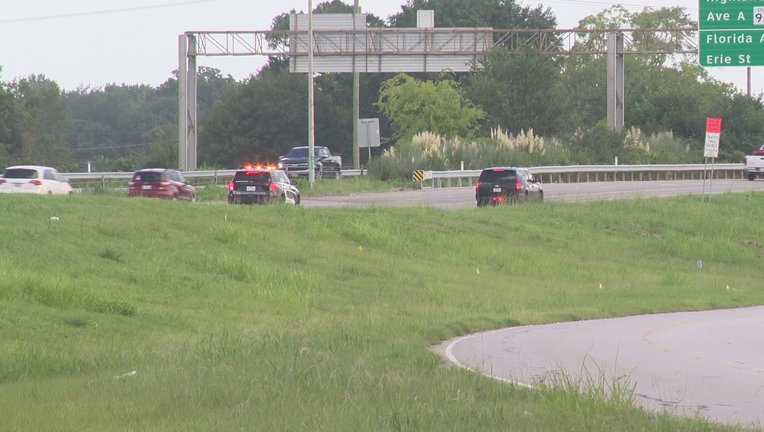 BEAUMONT, Texas - The Beaumont Police Department is mourning after the loss of one of their own.

Preliminary information from authorities indicated that their patrol unit was struck head-on by a Ford Mustang traveling the wrong way near the Highway 347 overpass.

Authorities said one officer was pronounced dead on the scene, while the other officer was taken to the hospital in serious but stable condition.

The driver of the Mustang was also taken to the hospital.

The officer’s name has not yet been released.

Texas Department of Public Safety Troopers are investigating the crash.