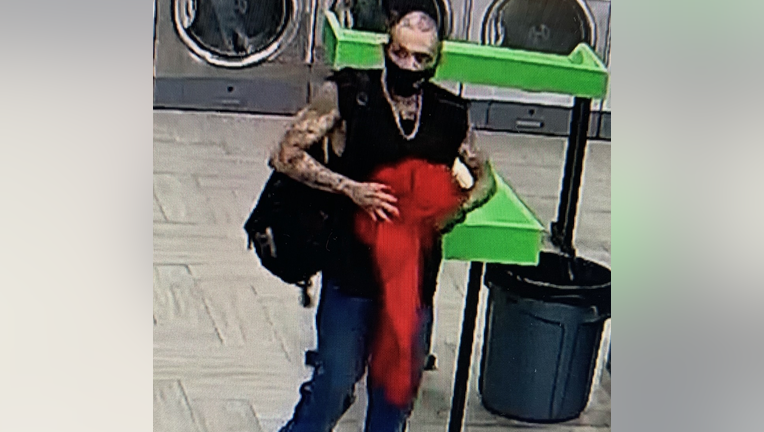 Authorities said on December 9 just after 7 p.m., officers responded to a report of a robbery at the Exxon, located in the 3600 block of State Highway 146.

When officers arrived, they learned a white or Hispanic male with tattoos covering his arms and face had pointed a handgun at a victim and demanded keys to the victim’s vehicle.

Police said although the suspect was unable to obtain the keys, he was able to access the victim’s truck but wasn’t able to start it so he fled on foot. 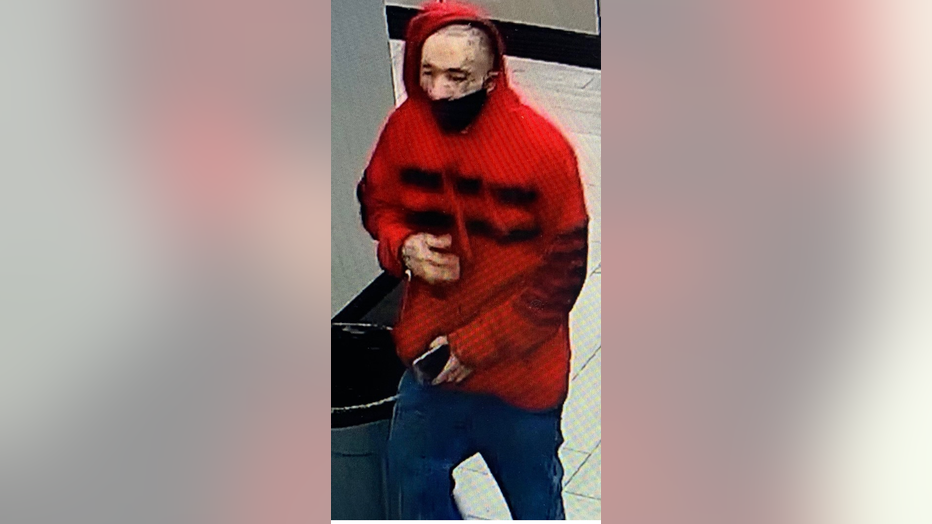 Then about 30 minutes later, authorities said, they responded to a second robbery in the 3200 block of Red Cedar Drive.

Police said they spoke with the victim and learned what appeared to be the same suspect had stolen her vehicle at gunpoint.

Officers learned the victims were about to leave and go get food when they were approached by the suspect, who pulled a handgun from his waist and demanded money and keys to their vehicle, which the victim complied with. 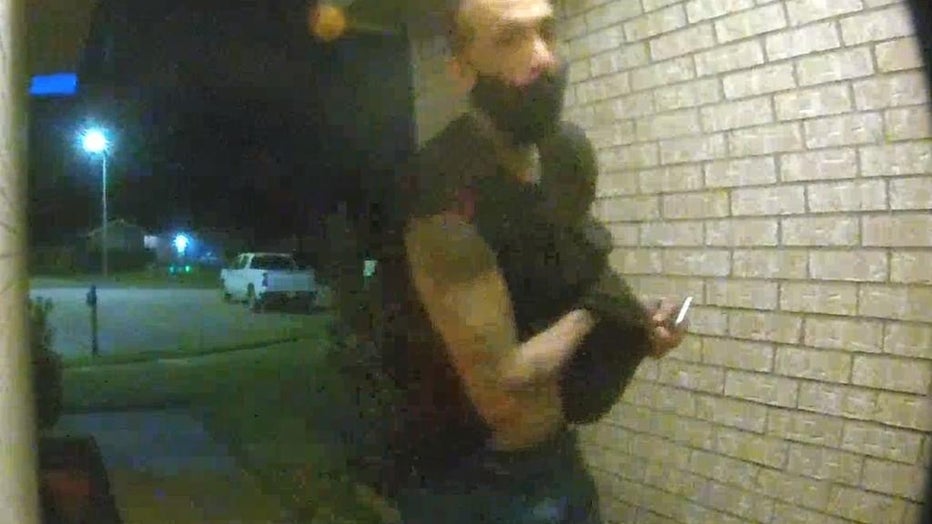 The suspect got into the victim’s vehicle and fled the area, police said.

The vehicle was located the next afternoon in the Houston area when the suspect apparently dumped it and stole another vehicle at gunpoint.

If you know who this suspect is, you’re asked to contact the Baytown Police Department Criminal Investigations Division at (281) 420-6646.

You can also contact Baytown Crime Stoppers at (281) 427-TIPS, download the P3 Community app, or go to www.baytowncrimestoppers.com and use the “Submit a tip” link.

If your information results in a suspect being arrested and charged, you could receive up to $5,000.