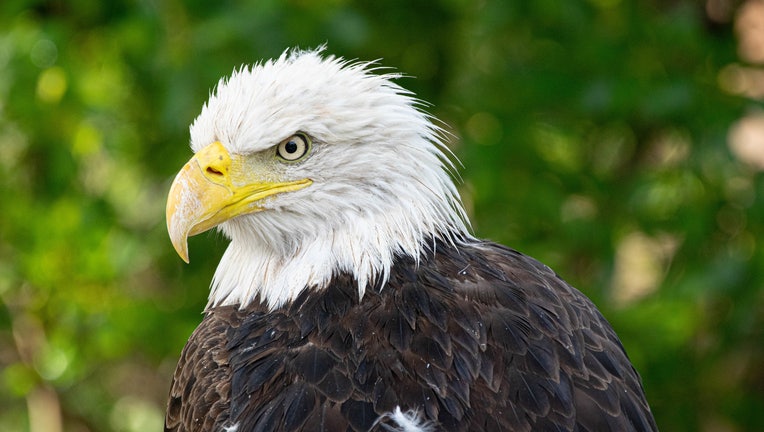 HOUSTON - Bald eagles are certainly majestic creatures, and one of them has found a new home in Houston after surviving a serious injury during Texas' Winter Storm.

The Houston Zoo tells FOX 26 they and named her Mae, in homage to Mae Jemison, the first Black woman in space.

Mae was found by a game warden in Huxley, Texas during Winter Storm Uri in February, which paralyzed most of the state and claimed more than 100 lives. Zoo officials say she suffered an open wing fracture and was taken to Last Chance Forever, a wildlife rehabilitation center for birds of prey. There, Mae was treated with antibiotics for several days before she was taken to Angelina Animal Hospital in Lufkin.

Veterinarians said Mae's wing was severely fractured and infected, which has since been fixed but has affected her ability to fly. As a result, she was brought to the Houston Zoo in May.

Mae is now the second bald eagle to call the zoo its home after Sally Ride, who also suffered a wing injury and is named after another historic woman in space. 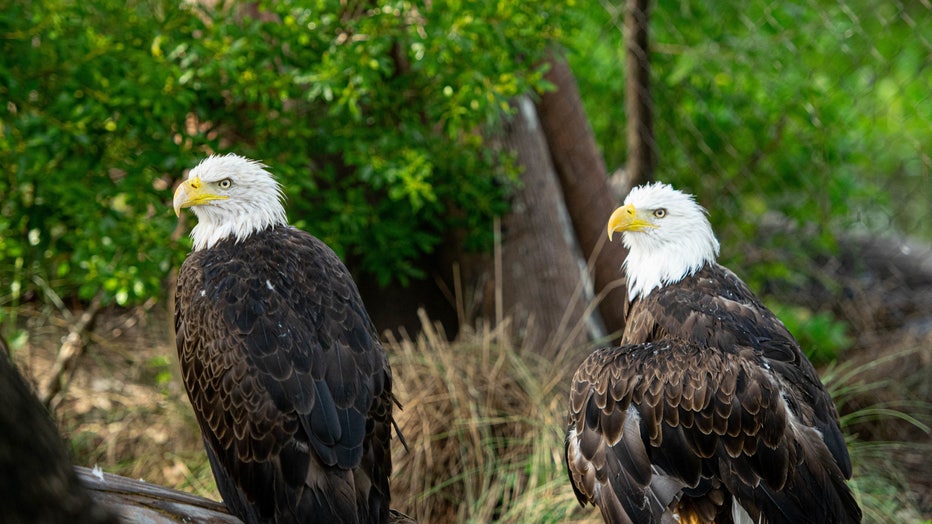