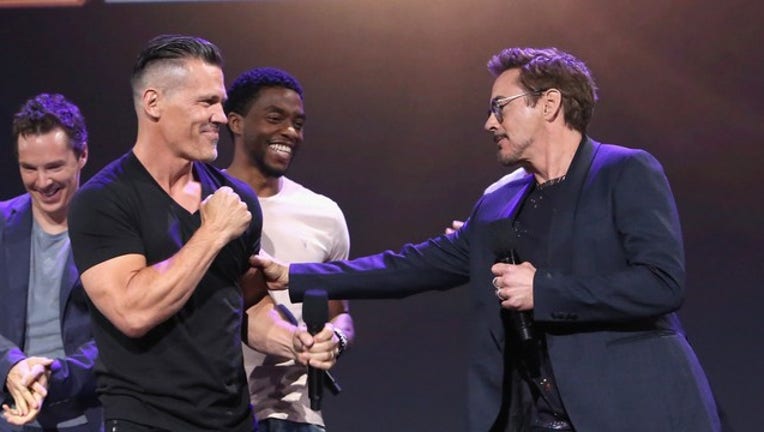 HOUSTON (FOX 26) - On Sunday night, things escalated at the Domino's Pizza at 116 E. Edgewood Drive, but not for any of the expected reasons.

At 6:13 p.m., an assault was reported and Friendswood Police Department arrived on the scene.

A man was issued a citation for Assault by Contact after another employee revealed a spoiler about the movie.

The Russo Brothers released an open letter to fans before the movie premiered, pleading with viewers to keep details about the movie quiet until everyone had adequate time to see it.

Not everyone has adhered to the rules, landing themselves in hot water on social media. Buffalo Bills running back LeSean McCoy divulged some crucial plot points on Instagram and Twitter.