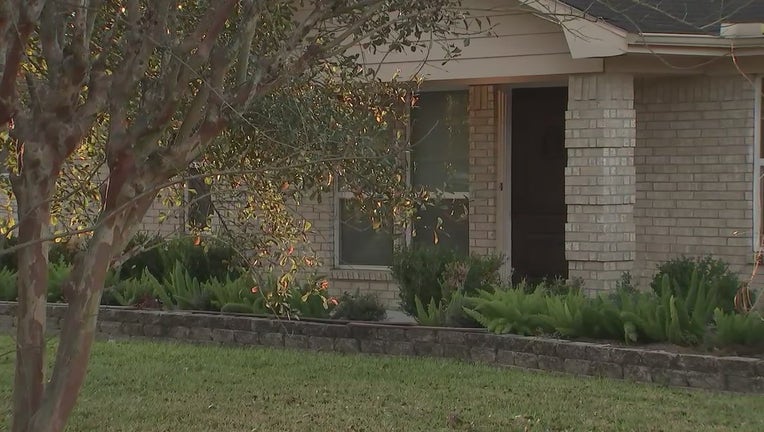 CYPRESS, Texas - An investigation is now underway after authorities shut down an illegal assisted living home operating in Cypress.

Authorities said a complaint filed with Adult Protective Services lead them to the 12600 block of Cypress North Houston Road in Cypress.

We’re told 16 residents, three of whom are non-ambulatory, meaning they have mobility issues, were found inside the home.

Authorities stated there were no fire alarms, fire sprinklers, or smoke detectors inside the home, creating a safety issue for the residents.

Officials stated they were working to make sure the 16 residents are returned to family members, moved to other assisted living facilities, or to the hospital for treatment if needed.

The company that owns the home was a ‘mom and pop’ company, authorities said. The company was collecting money from the residents and not paying rent. Also, there were health care providers inside the home, but they were not licensed or permitted.

RELATED: Illegal boarding home shut down in Katy, HCSO says it's one of the worst cases they've seen in some time

Authorities stated the conditions inside the home was "mostly clean," however, some materials were blocking doorways for those using wheelchairs. Also, more people were in a bedroom than what is allowed by regulations.

Officials did say they spoke with the owners of the home by phone, however, they refused to come by.

It’s unclear at this time what charges may be filed as the investigation into the incident is ongoing.