The money will go towards rescue and habitat rehabilitation.

The money, which will go towards wildlife rehabilitation efforts, will be withdrawn from the country’s existing $2 billion bushfire recovery fund, according to The Guardian.

“This initial investment of $50 million into the protection and restoration of our wildlife and habitat is a critical step in creating a viable future for the animals that have survived,” treasurer Josh Frydenberg, told The Guardian.

Half of the funds will be used to support local rescue efforts from animal caregivers, hospitals and zoos. The other $25 million will be used to fund a federal advisory panel, lead by Dr. Sally Box, the Australian government’s threatened species commissioner.

An estimated 1 billion animals have been killed in Australia’s wildfires since the summer and several species could be facing extinction.

RELATED: Australian wildfires: Here’s how to help those in need as flames engulf wildlife, homes

"I think there's nothing quite to compare with the devastation that's going on over such a large area so quickly," University of Sydney science professor Chris Dickman said in a press statement.

“It's a monstrous event in terms of geography and the number of individual animals affected."

Conservation groups sent a letter on Thursday to Federal Environment Minister Sussan Ley expressing concern for over a dozen animal species that have had their habitats burned.  The letter also urged the government to review its national wildlife protection laws.

"The devastating impact of these bushfires highlights the need for an effective and responsive national environmental law framework to safeguard and recover our imperilled wildlife and heritage places," the letter stated.

Ley warned that the country’s koala populations had taken an “extraordinary hit” and could face extinction.

“There is no doubt a large number of koalas have lost their lives, many others have been injured,” Ley said. “The truth is we don’t know the full extent of that damage until it has been mapped and until these fires are over.”

Environmentalists have suggested sending scientists into the field to assess and help at-risk animal populations as part of the country’s national response to the fires.

RELATED: 10,000 feral camels at risk of being shot as they search for water amid Australia’s severe drought 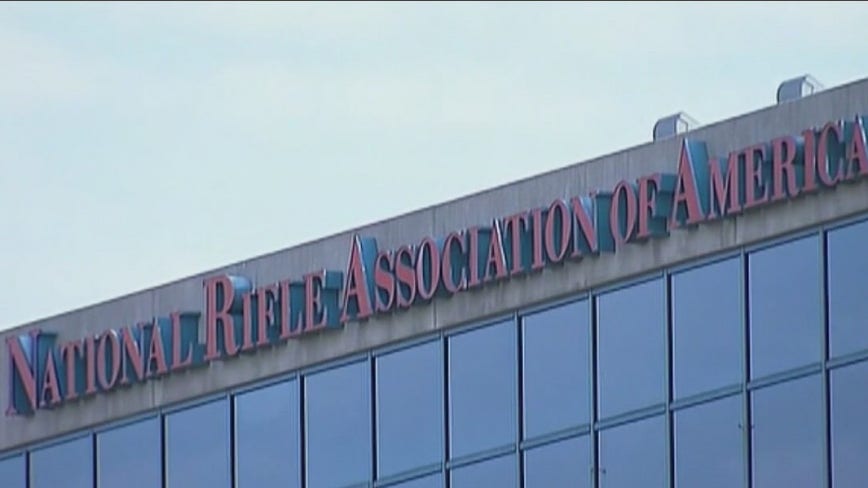